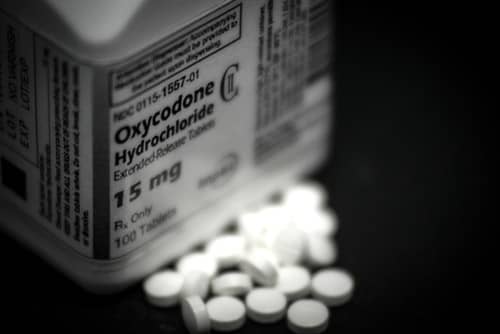 The American Dental Association (ADA) announced a new policy on opioids supporting mandates on prescription limits and continuing education. According to a press release from the association, this new policy could be the first of its kind among major healthcare professional organizations.

“As president of the ADA, I call upon dentists everywhere to double down on their efforts to prevent opioids from harming our patients and their families,” said Joseph P. Crowley, DDS, president of the ADA. “This new policy demonstrates ADA’s firm commitment to help fight the country’s opioid epidemic while continuing to help patients manage dental pain.”

According to a press release from the ADA, most opioids prescribed to patients in the United States are written by physicians and other medical professionals for management of chronic (long-term) pain. Dentists with an appropriate license may also prescribe opioids, and do so most often for management of acute (short-term) pain such as severe tooth decay, extraction of teeth, and root canals. In 1998, dentists were the top specialty prescribers of opioid pain relievers, accounting for 15.5% of all opioid prescriptions in the United States. By 2012, this number had fallen to 6.4%

New data published in the April issue of The Journal of the American Dental Association (JADA) continue to shed light on opioid prescriptions from a dental perspective. The data indicate:

“The JADA articles shine an important light on a public health epidemic from the dental perspective, and signal that while the percentage of opioids prescribed by dentists has decreased since 1998, we can continue to do even more to help keep opioids from being a source of harm,” said Crowley. “Working together with physicians, pharmacies, other healthcare professionals, policymakers, and the public, we believe it is possible to end this tragic and preventable public health crisis that has been devastating our families and communities.”

For more information on how the ADA is working to combat opioid abuse, visit ADA.org/opioids. 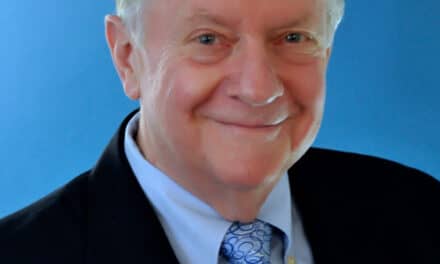 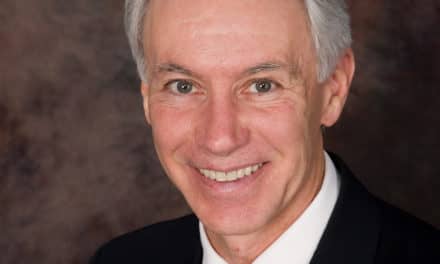 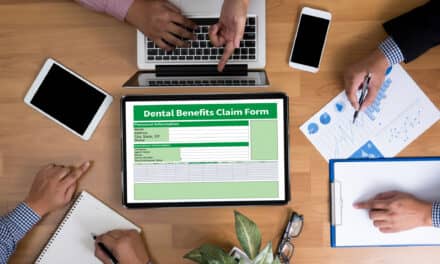