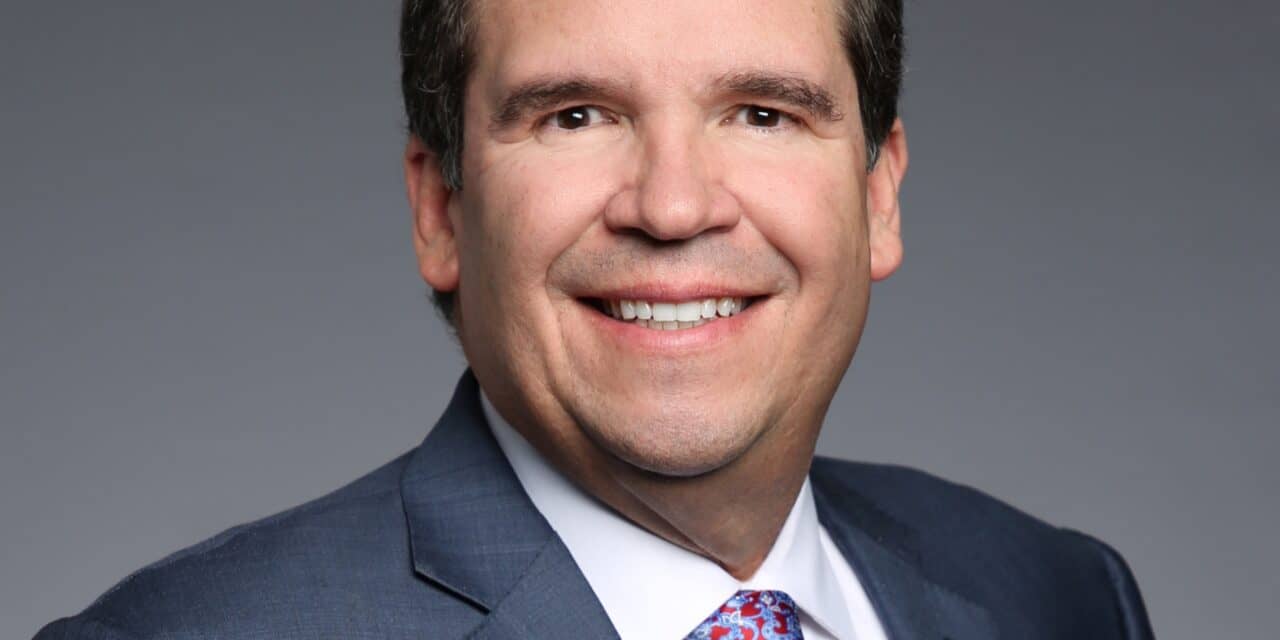 As ADA president, Sabates plans to prioritize inclusivity and to increase diversity within the pipeline of councils and committees while emphasizing the value of membership to dentists.

He plans to head an ongoing effort to examine the business model of the ADA, ensuring that membership is providing what members need.

“The opportunity to serve as president of the ADA is a milestone I don’t take lightly,” said Sabates. “Getting to follow in the footsteps of the many who have come before me is a huge honor, and I look forward to continuing the work that has such a strong impact in the field of dentistry.”

George R. Shepley, DDS, was named as the president-elect of the ADA and will assume the presidency in 2022.

Shepley served as the Fourth District Trustee of the ADA prior to being elected as president-elect. He served as an alternate or delegate from 2006-2017 and was chair of the ADA Council on Communications, Budget and Finance Committee and the Committee on Annual Meetings. 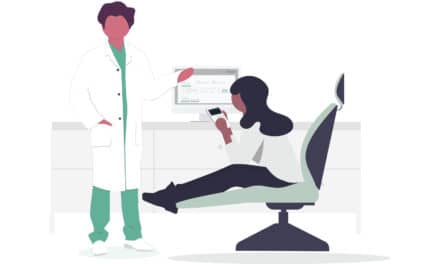