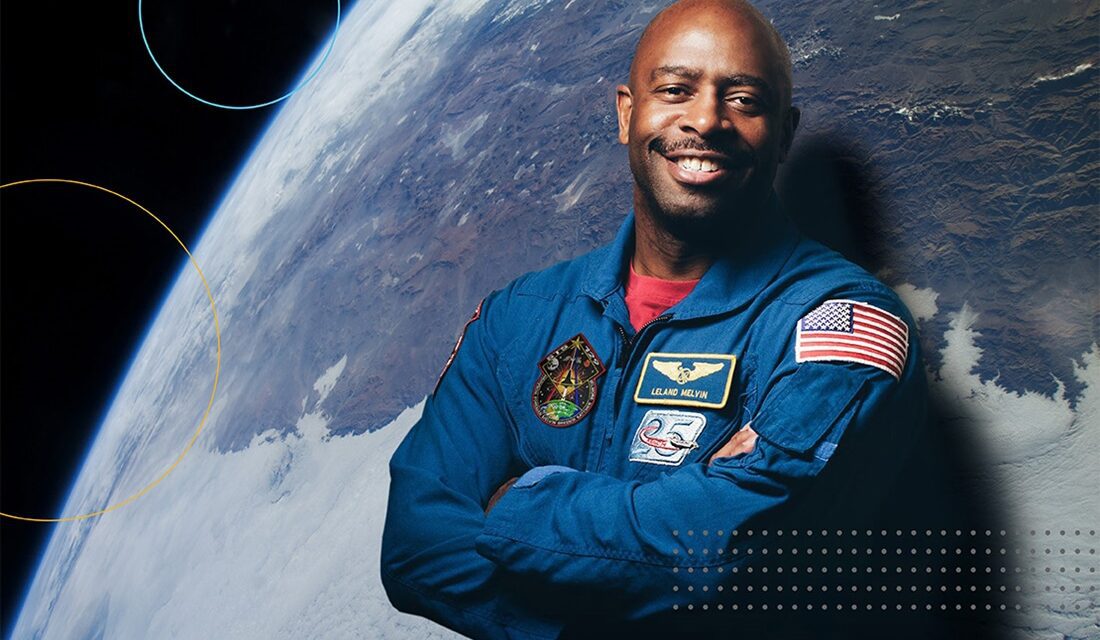 Melvin served on board the Space Shuttle Atlantis as a mission specialist on missions STS-122 (2008) and STS-129 (2009), helping to construct the International Space Station.

Melvin was also a professional athlete in the NFL, drafted by the Detroit Lions in 1986 before injuries cut his career short.

After 24 years with NASA as a researcher, astronaut, and senior executive service leader, he shares his life story of perseverance and excellence to inspire communities for lasting positive change.

A seasoned keynote speaker, the ADA says she will bring energy and inspiration to the opening and closing Sessions.

Rosenthal is the owner and chief executive officer of Paradigm Dental Center and the founder of a non-profit, The 516 Foundation. She is also author of the children’s book, You Can Become a Doctor, Too.

SmileCon 2022 is the ADA’s joint meeting with the 2022 Texas Dental Association Meeting and the 2023 Greater Houston Dental Society’s Star of the South Dental Meeting. It takes place at the George R. Brown Convention Center in Houston from October 13-15. 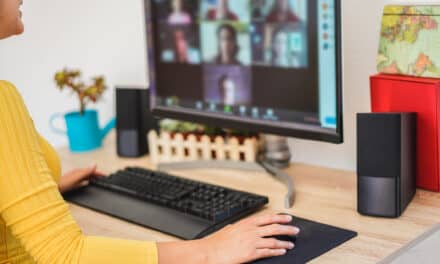 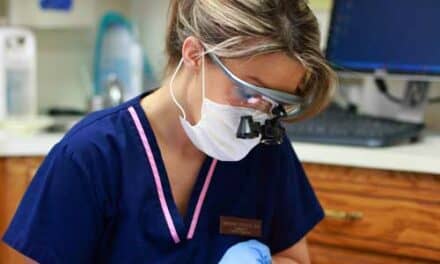