A singer, songwriter, and record producer, McBride is recognized for her soaring voice and for such hits as “A Broken Wing,” “Independence Day,” and “This One’s for the Girls.” A multiple Grammy® nominee, McBride has sold over 18 million albums including 20 Top 10 singles and six #1 hits. This year she released her first single, “Reckless,” the title track from her newly available album. McBride is a four-time Country Music Association Female Vocalist of the Year and has won three Academy of Country Music Top Female Vocalist awards.

Registration is now open for the AAO Annual Session. 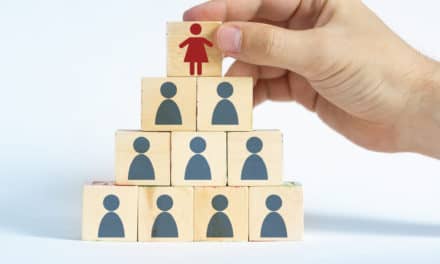 American Board of Orthodontics 2020-2021 Officers Include First Female President 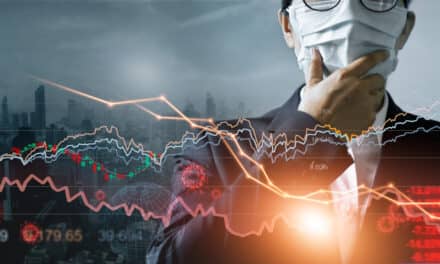 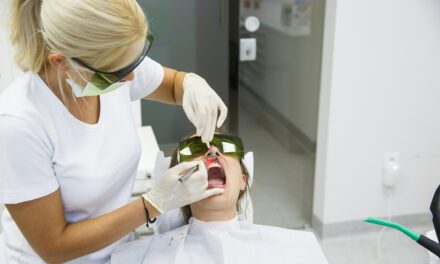