The American Dental Association (ADA), Chicago, in conjunction with the Association of State and Territorial Dental Directors and the US Centers for Disease Control and Prevention (CDC) have celebrated 68 years of water fluouridation by honoring 112 states and communities with 2012 Fluoridation Awards at the National Oral Health Conference at the Von Braun Center in Huntsville, Ala.

The Children’s Dental Health Project received a Fluoridation Merit Award for their Fluoride Legislative User Information Database, or FLUID, the first publicly available database on the legal status of community water fluoridation in the United States. The Campaign for Dental Health was also honored with a Fluoridation Merit Award for their efforts to ensure every American has access to community water fluoridation.

The ADA has supported fluoridation since 1950. The CDC has proclaimed community water fluoridation as one of 10 great public health achievements of the 20th century. 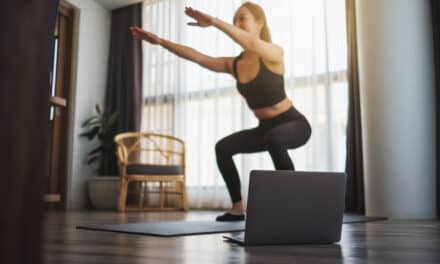 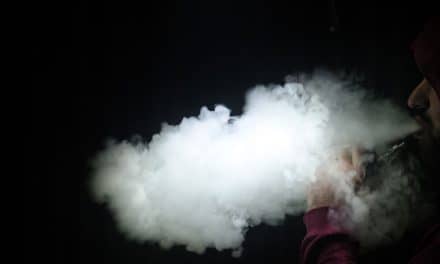