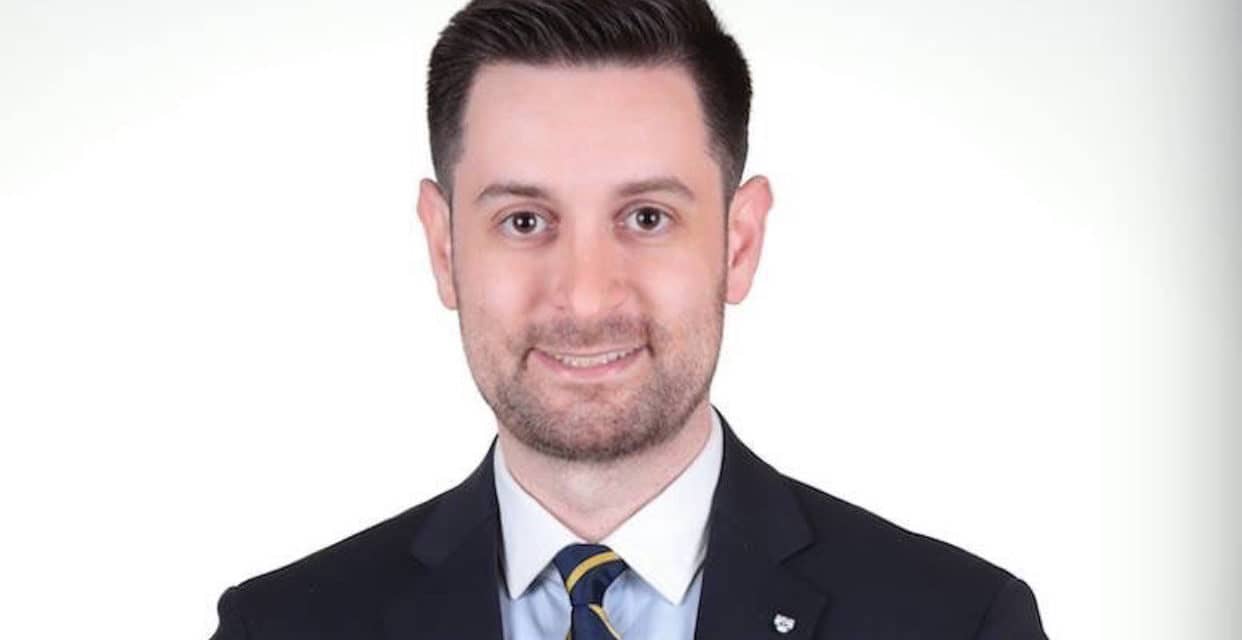 Dr Saro Atam, a student at Stony Brook University, has been named this year’s winner of the award which recognizes students for clinical excellence.

The Journal of Clinical Orthodontics has named Dr Saro Atam from Stony Brook University in Stony Brook, NY, as the winner of the 2020 Eugene L. Gottlieb JCO Student of the Year Award, presented by American Orthodontics. Atam was selected over 24 other students from schools around the United States in a two-stage, months-long competition judged by members of the JCO editorial board.

The prize includes more than $8,000 worth of products and services from American Orthodontics, JCO, and Dolphin Imaging & Management Solutions, which also sponsored the award.

Atam grew up in Syria and graduated from dental school there, enduring the civil war and drone strikes, including a bomb dropped inside his dental school campus. He emigrated to the United States as a refugee and attended dental school at the University of Pennsylvania, where he graduated at the top of his class. He won the Dentsply Sirona Restorative Global Clinical Case contest in 2017 and was a recipient of the prestigious Earle Banks Teaching award in 2018. After graduating from the University of Pennsylvania, he was accepted into the orthodontic program at Stony Brook University.

A complete profile of Atam will be published in the April issue of JCO and posted on JCO’s Facebook page.

“Coming from a war-torn country and being recognized in the United States and specifically by one of the most prestigious orthodontic peer-reviewed journals, it is a great achievement,” said Atam. “I feel so happy and blessed. I feel lucky.”

The award program grew out of JCO’s central mission to specialize in the clinical side of orthodontics. “We believed there was a gap in student recognition,” said JCO Editor Dr Robert Keim. “Almost all of the awards were for research, which is of course important, but no one was rewarding clinical excellence. We thought we were the perfect vehicle to address that gap.”

The competition was held in two stages. Every school in the United States was allowed to nominate one current student. Each nominee submitted two letters of recommendation and a personal essay. Nominees were then given the materials from an unpublished case and asked to write a complete treatment plan, including all possible alternatives, within a 2-week time frame. Three JCO board members whittled the 25 nominees down to 12 finalists in December.

Each of the finalists then submitted a complete report for a case he or she had worked on. A wider panel of JCO board members voted for the winner. 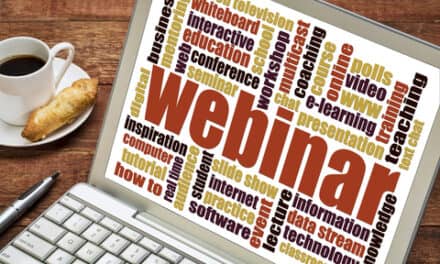 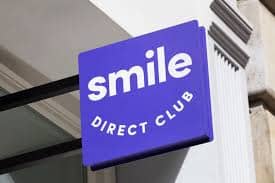