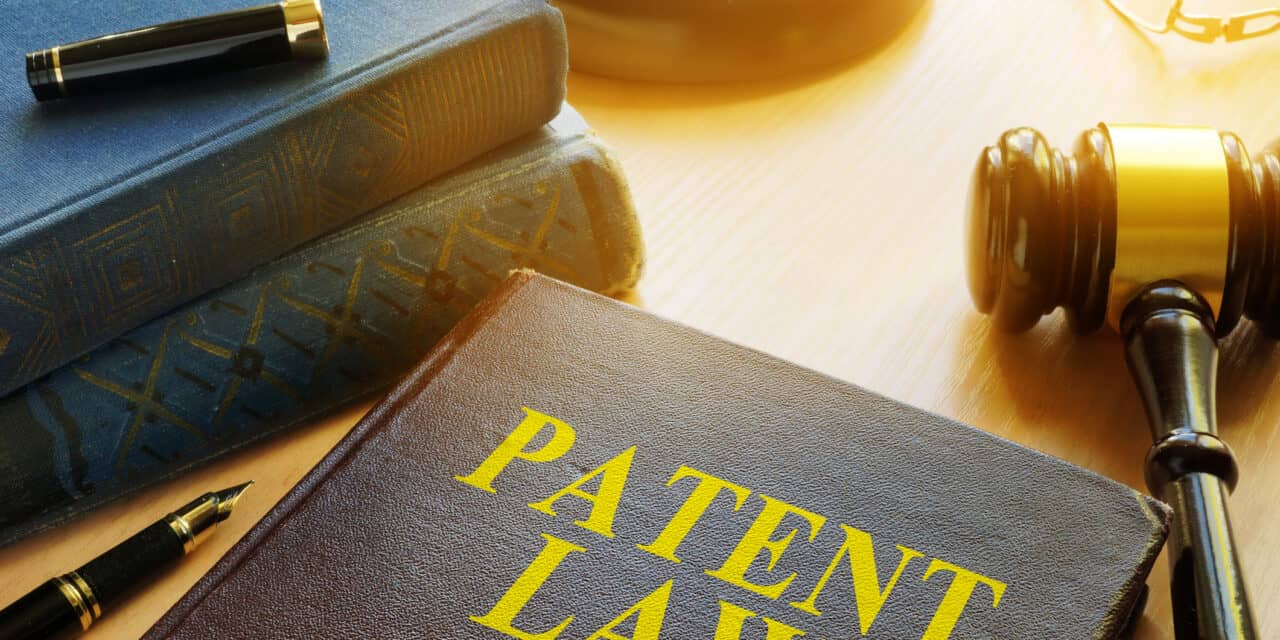 3Shape has filed a complaint against Carestream Dental, claiming that Carestream’s intraoral scanners infringe on patents related to wireless scanning, tooth color shade measurement, and the use of a handheld scanner wand as a remote control.

The complaint was filed in the United States District Court for the Western District of Texas and seeks monetary damages and injunction relief.

3Shape asserts that certain Carestream intraoral scanner models, including the CS 3700 and CS 3800, infringe a 3Shape patent relating to tooth color shade measurement and that the CS 3800 infringes all three asserted patents, including a 3Shape patent covering wireless scanning technology.

Carestream recently announced that it was selling its scanning technology business to Envista Holding Corporation for $600 million.

“Our innovation and scanner technology are unique and fundamental to why we are the choice of doctors,” said Thomas Kirkbak, head of litigation and compliance at 3Shape. “We simply cannot allow competitors to copy our hard-earned technology and infringe on our patents.” 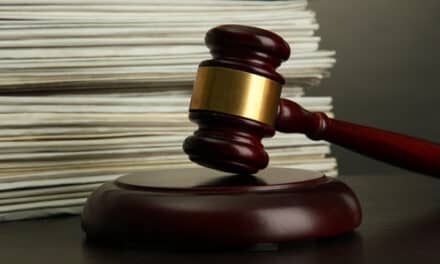 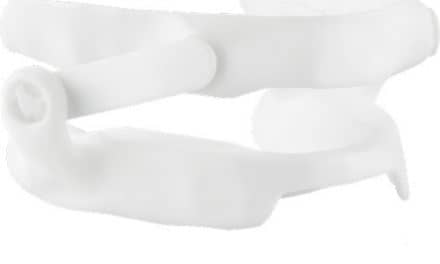