In a press release, 3Shape states that the interoperability of Invisalign and 3Shape TRIOS has “absolutely no legal link to the patent infringement allegations against 3Shape, which is completely founded and without merit.”

3Shape contends that this action is an attempt by Align “to maintain market share in the clear aligner market based on their now expired patents.” 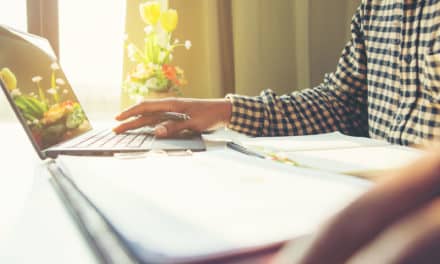