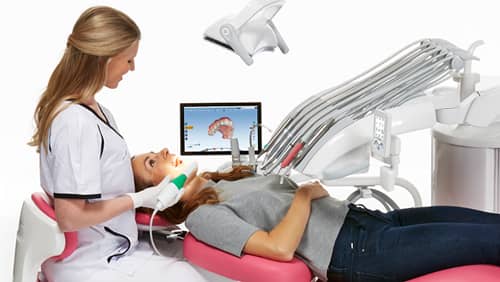 Planmeca, Helsinki, Finland, announced that the Planmeca Emerald™ and Planmeca PlanScan® intraoral scanners are now accepted for use with the ClearCaps™ clear aligner system.

ClearCaps is based in Dublin, Ireland, and has manufacturing facilities in Germany.

After scanning of the upper and lower arches in occlusion with the Planmeca Emerald or Planmeca PlanScan intraoral scanners, the files can be sent to ClearCaps instantly. Planmeca Romexis® Cloud transfer service can be used to facilitate this process. 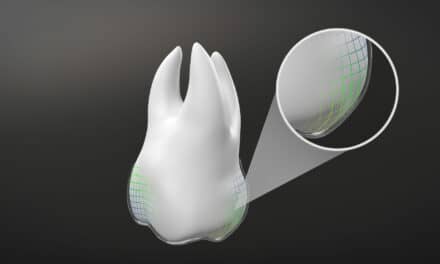 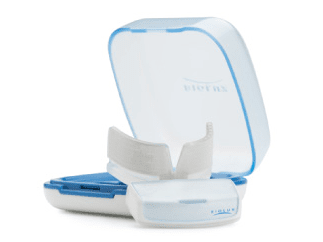