Align Technology Backs Out of Patent Infringement Cases Against 3Shape 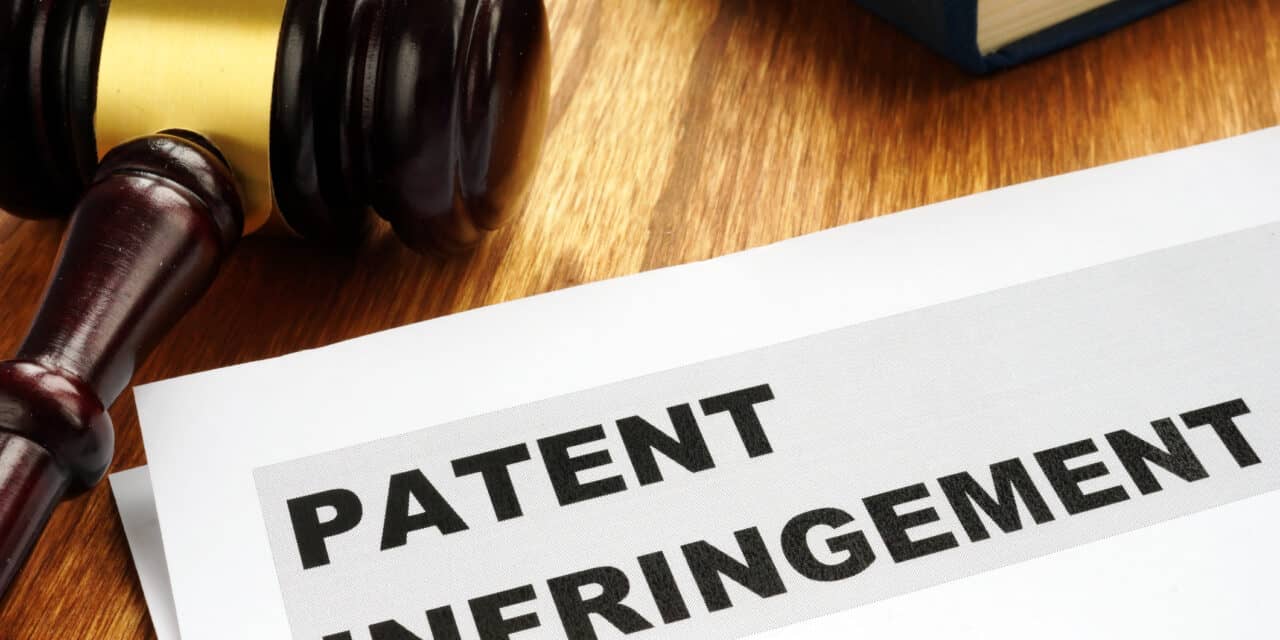 As it filed a new lawsuit alleging patent infringement against 3Shape in Texas, Align Technology asked for a separate case to be dismissed.

The call to dismiss District Court case DC 1649 and the patent from the DC 1950 case, according to a press release from 3Shape, sees Align Technology “giving up its previous assertion of a total of eight patents against 3Shape in the Delaware litigations.”

“While we are pleased that Align has backed out of a patent infringement case, their actions clearly show a continued policy of trying to suppress competitors through litigation attacks whether they have merit or not,” says Mette Carlstedt, general counsel and senior vice president of 3Shape.

3Shape contends that six of the seven patents asserted against 3Shape in this latest case belong to the same patent families of Align patents which have been determined to be invalid by one or more U.S. tribunals. The U.S. International Trade Commission found in favor of 3Shape in two cases and the U.S. Patent Office found multiple of Align’s patents invalid, according to 3Shape.

“This new case is just another example of anti-competitive litigation by Align and a waste of 3Shape’s and the Court’s resources,” says Carlstedt. 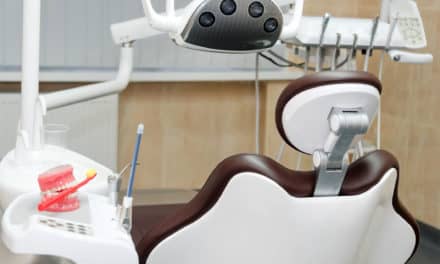 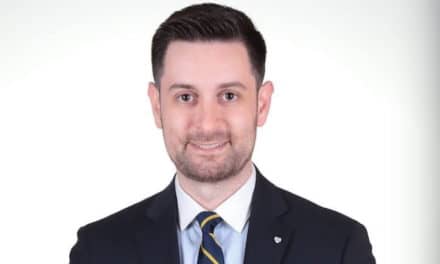 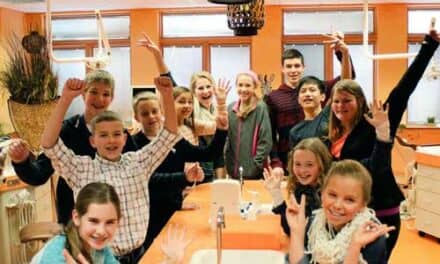