Commenting on Align’s patent infringement lawsuits against 3Shape, Roger E. George, vice president, legal affairs and general counsel for Align, said, “Over the past 20 years, Align has been at the forefront of digital dentistry evolution, and it is committed to continued innovation and technology development to facilitate the adoption of digital dentistry. The 26 patents we are asserting are integral components of our broad patent portfolio and represent key inventions and technologies fundamental to Align’s digital dentistry strategy. Align is a leader in the intraoral scanning systems and digital dentistry market and we will not allow competitors to copy our products and their features or infringe our patents. We will vigorously defend our intellectual property, whether it relates to clear aligners, dental scanners, or digital dentistry more broadly. We have strong legal claims against 3Shape and believe we will succeed both at the ITC and in the federal district court.”

In a press release, 3Shape called the lawsuit and infringement claims “completely unfounded and without merit.” The company added that it “will vigorously defend itself against such claims.” 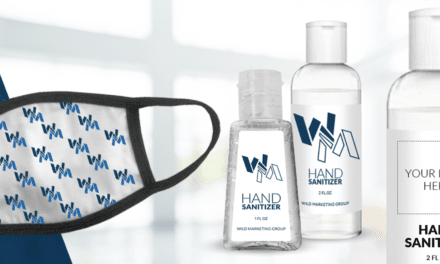