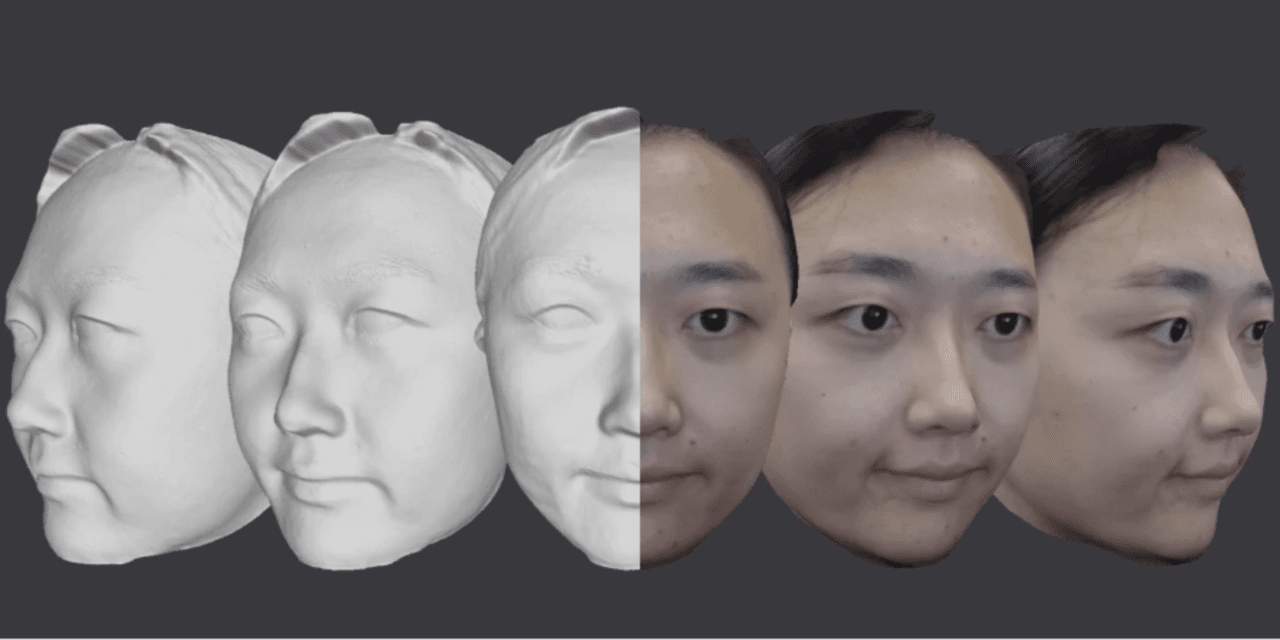 The patent describes the company’s automatic implementation of aligning the jaw and facial scans using the exposed teeth of a patient’s smile.

Bellus3D Inc, a Silicon Valley startup formed by computer vision experts, announced that the U.S. Patent and Trademark Office granted the company a patent that describes the invention of an automatic process for aligning multiple 3D face models of a patient to their dental intraoral scans, eliminating the need to use external markers placed on the face or mouth. The resulting aligned 3D models are reportedly the foundation for creating a 3D virtual model of a dental patient which enables practitioners to improve the speed and quality of treatment diagnostics and planning.

Current digital workflows consist of scanning a patient’s upper and lower jaw with a 3D intraoral scanner. The patient’s face is subsequently scanned with a 3D face scanning system that delivers a 3D face scan file which needs to be aligned to the 3D jaw scans. Previously, the alignment of the jaw scans to the facial scans was reportedly accomplished through the use of external markers placed on the patient’s jaws and face which were then used as common reference points for alignment with specialized dental or medical software.

The Bellus3D patent describes the company’s automatic implementation of aligning the jaw and facial scans using the exposed teeth of a patient’s smile as a common reference point. A second face in a resting pose can then be aligned with the first face scan that was captured in a smile expression. According to the company, the result is a simple automatic system for aligning the 3D scans of the patient’s jaw and face with multiple expressions.

As the company puts it, issuance of U.S. patent 10,810,738 reflects the importance of the company’s growing intellectual property portfolio. This is the 19th patent issued to the company’s co-founder Eric Chen. 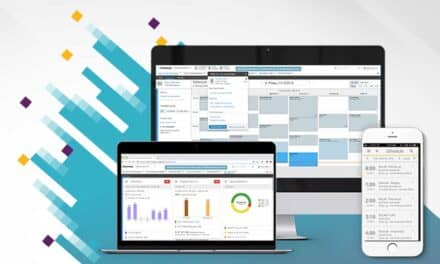 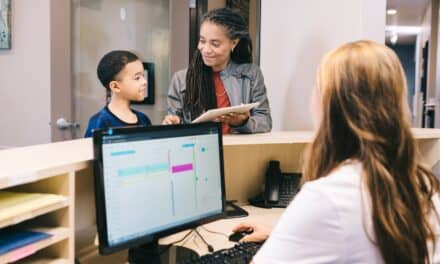 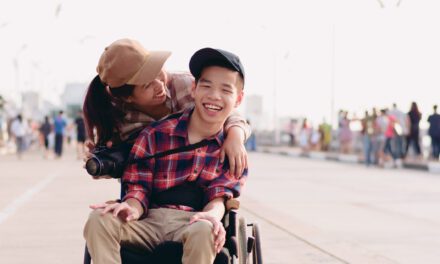