Following a recent ruling by the Delaware Supreme Court, upholding a lower court decision in a shareholder suit seeking to end a Board deadlock over the tenure of Federico Pignatelli, BIOLASE Inc, Irvine, Calif, a manufacturer and distributor of dental lasers, has announced a series of moves with the intention of strengthening the company’s leadership.

With the confirmation from the Delaware Supreme Court on June 12, 2014, of the Delaware Chancery Court’s May 21, 2014, ruling, the Board of Directors has been established as Paul Clark, Fred Moll, Dr Norman Nemoy, Federico Pignatelli, and Jim Talevich. The Board has now added  Jeffrey Nugent as the sixth member of the Board.

The Board also announced the election of Clark as chairman of the board. Clark served as chairman, CEO, and president of ICOS Corporation, which was acquired by Lilly in 2007 for $2.2 billion. Previously, he was the president of Abbott’s Pharmaceuticals Division. While at Abbott, sales grew from $250 million to $2.6 billion during his tenure as president. Mr Clark received a Bachelor of Arts in finance from the University of Alabama and an MBA from Dartmouth College.

Nugent has accepted the role of interim CEO while a formal search is initiated to appoint a permanent CEO. Nugent’s background in medical devices includes aesthetic lasers technology and responsibility for leading the Johnson & Johnson Dental care franchise, as well as a number of aesthetic dermatology companies. Most recently, he was worldwide president and CEO of Neutrogena, president and CEO of Revlon, and founder, president, and CEO of Precision Dermatology, recently acquired by Valeant. Nugent has a Bachelor of Science in mathematics and an MBA in finance and marketing from Loyola University of Chicago.

According to a release, “the company looks forward to establishing a positive relationship with its distributors, partners, investors, and the dental and medical professional communities upon whose trust and confidence it depends.” 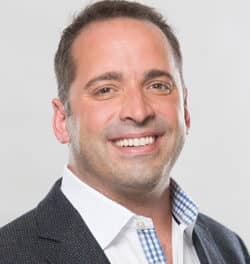 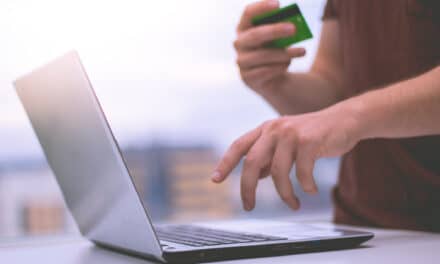 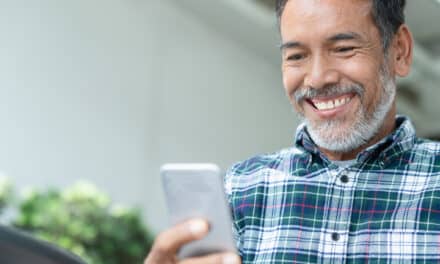