Pennington’s focus switched from the DentalEZ category of products to the company’s StarDental division, where Pennington originally worked after joining DentalEZ nearly four decades ago. A long-time employee, Pennington has held many positions throughout the years.

As senior product manager for NevinLabs and Columbia Dentoform, Pinegar will alternates her time between the company’s Pennsylvania and Chicago locations. Pinegar has several years of marketing and product management experience, and prior to joining DentalEZ, she was product marketing manager at DORMA USA and spent 11 years as product manager with DENTSPLY.

Prior to joining the company, Wolf led major commercialization initiatives for industry healthcare giants such as Johnson & Johnson, Bayer Healthcare, and Walgreens. She also has experience working in smaller, targeted areas of healthcare such as orthopedics, diabetes, cardiovascular, and other therapeutic areas. Wolf holds an MBA from the University of South Carolina.

Alban holds over a decade of product management experience in the medical device industry, working for companies such as ConMed Linvatec and DePuy Synthes. Alban has been a key driver of product development for targeted medical specialties such as hip arthroscopy, orthopedic implants, and instruments, and has developed and implemented several educational programs for various medical products. Alban graduated from Villanova University and completed a graduate program at West Chester University. 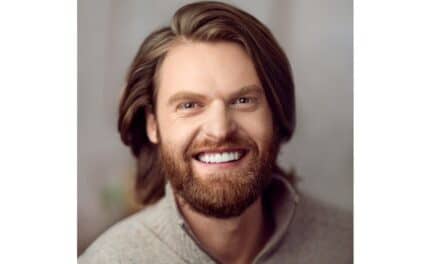 Guidelines for Miniscrew Implant Sterilization and Use 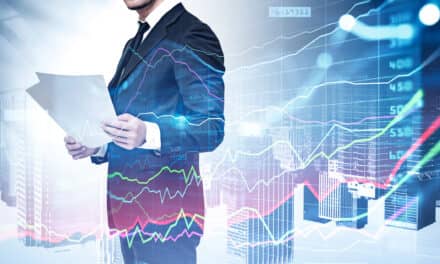