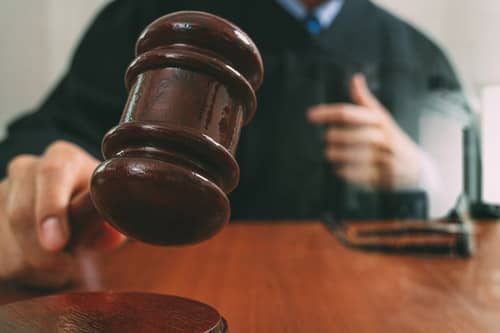 A U.S. Federal Court in Georgia has dismissed the majority of the claims in SmileDirectClub’s lawsuit against the Georgia Board of Dentistry. SmileDirectClub filed the suit in May 2018 challenging a Georgia Board rule that requires “digital scans for fabrication [of] orthodontic appliances” to be performed by an expanded duty dental assistant acting under the direct supervision of a licensed dentist.

According to a press release from the American Association of Orthodontists, which filed court papers in February supporting the Board’s position in the lawsuit and its opposition to SmileDirectClub’s claims and arguments, the only claims the court did not dismiss were those claims against the individual members seeking non-monetary relief.

In addition, the court rejected SmileDirectClub’s claim seeking a declaratory judgment that its digital scanning of patients’ teeth does not constitute the “practice of dentistry or dental hygiene.” The Court called this argument “incorrect,” stating:

Here, SmileDirectClub’s acts of taking digital scans of a patient’s mouth for the purpose of having a dentist or orthodontist approve of a treatment plan for correcting a malposition of the patient’s teeth falls squarely within the definition of the practice of dentistry as set forth in O.C.G.A. § 43-11-1(6) and O.C.G.A. § 43-11-17(a)(2) and (a)(5). Accordingly, SmileDirect has failed to state a plausible claim for declaratory relief, and the Defendant’s Motion to Dismiss [Doc. 29] is GRANTED as to Count I of the Complaint. 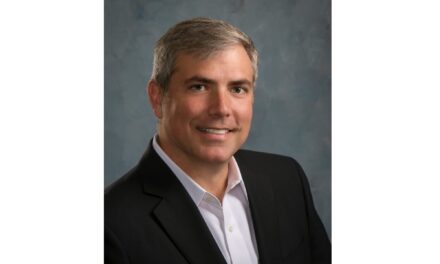 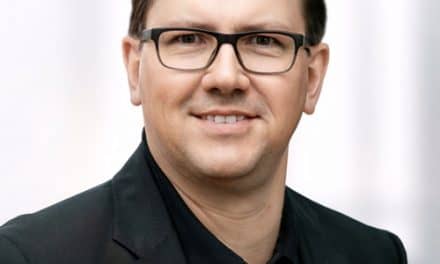 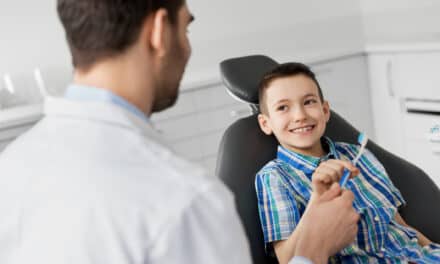 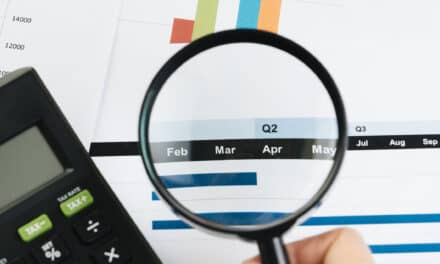