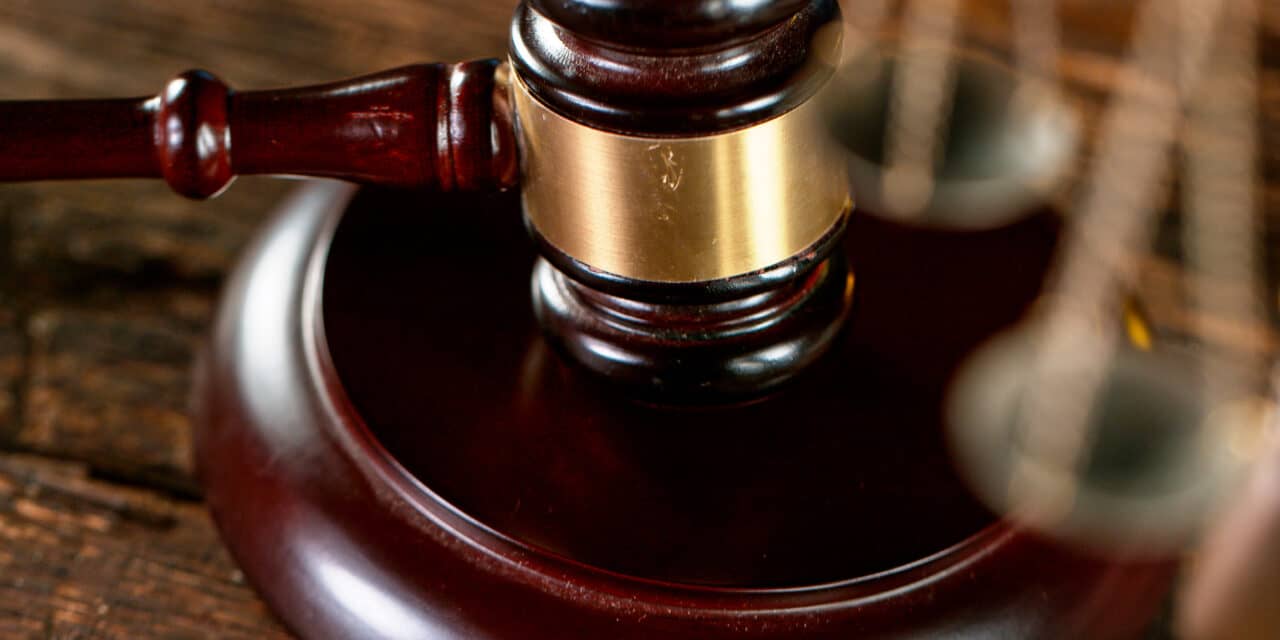 Benjamin G. Burris, DDS, pleaded guilty in federal court on September 13 to one count of bribing a former state senator to pass laws to benefit Burris’ businesses. Burris had been an orthodontist practicing in Arkansas before relinquishing his orthodontic license in 2016 to focus on his general dentistry practice.

According to the Northwest Arkansas Democrat Gazette, Burris entered into a plea agreement with federal prosecutors, which includes a speculative sentence of 1 year and a day in federal prison and a fine to be determined by U.S. District Judge Timothy L. Brooks. The proposed sentence is not binding on the court. Burris is due to be sentenced in a few months and faces a maximum 20 years in prison and fines up to $250,000 on the conspiracy to defraud charge.

In addition to paying Hutchinson $157,000, Burris also provided free orthodontic care to members of Hutchinson’s family and use of a private place to travel to a college football game, according to prosecutors.

Hutchinson used his state senator’s position to draft and file legislation to kill a state law, known as the Dental Practices Act, which required dentists who were specialists, including orthodontists, to limit their practices to their specialties and banned them from doing other general dentistry services. Burris opposed the law and wanted specialty restrictions on orthodontists removed.

Hutchinson previously pleaded guilty to one count of conspiring to commit federal program bribery in connection with Burris’ orthodontic clinics.

Burris reportedly sold his businesses in 2017 and moved to Florida. He has not practiced in Arkansas since. 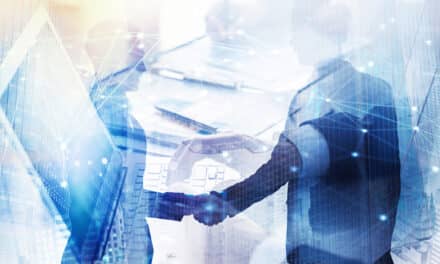 Dentsply Sirona and 3Shape Strategize Together to Improve Digital Dentistry