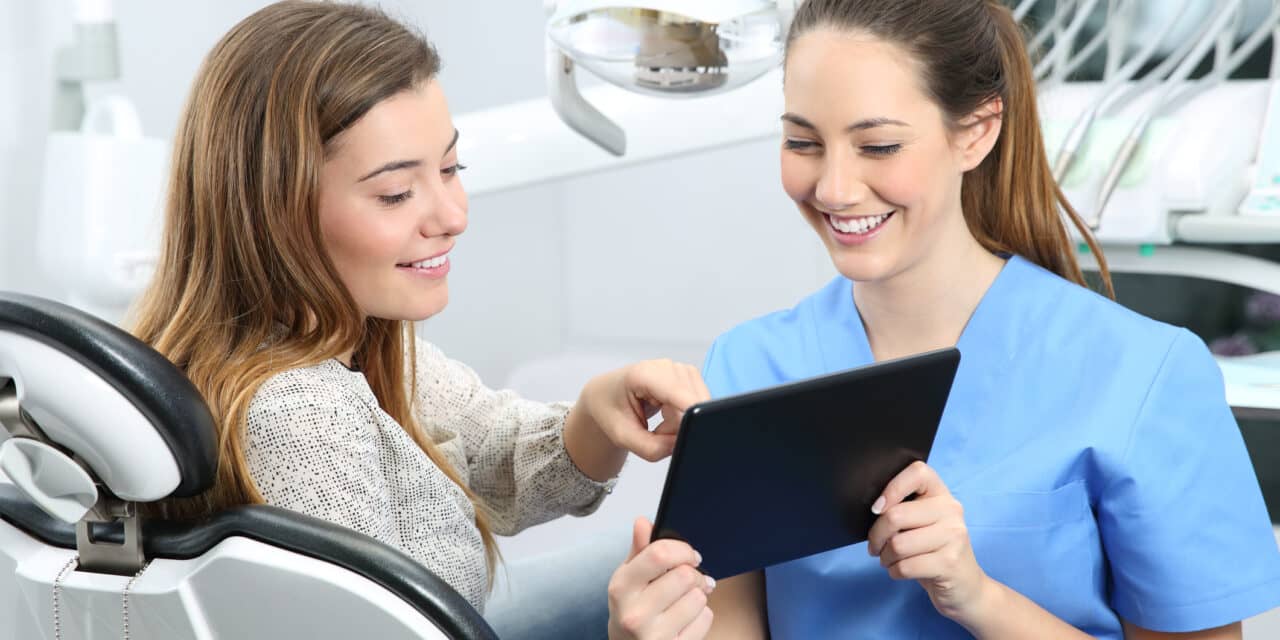 The new dental insurance alternative focuses on allowing patients and their dentist or specialist to decide on treatment without approval from a third party.

PayDent, a new alternative to dental insurance, announced that it covers all orthodontic procedures, including braces, clear aligners, and retainers.

The company was co-founded by Kevin Patterson, DDS, a Chicago-based dentist, and Steve Valentor, an entrepreneur and engineer, and markets itself as a dental insurance alternative that allows patients and their dentists to decide on treatment without approval from a third party. PayDent is designed to reduce insurance paperwork in the dental office, as well as rejected insurance claims and service limitations.

“Having cared for thousands of patients throughout my career, I saw firsthand that the existing model for paying for dental work just didn’t make sense anymore,” Patterson said. “So we set out to develop something that better serves consumers and dental practices alike. The result is PayDent, which replaces low-value dental insurance plans with a tool that helps patients build funds to pay for inevitable dental expenses and streamlines the process for dentists to get paid.”

PayDent operates on an app, available on iOS and Android. According to the company, there are no upfront costs or annual fees for patients or dentists, no service limitations, no waiting periods, and no credit card interest. In addition, there are reportedly no lost contributions as is common with some health savings accounts or lost monthly premiums associated to discount card plans. According to PayDent, patients never lose their unused benefits.

Instead of paying monthly insurance premiums, patients deposit funds—in amounts they choose, to their PayDent accounts. They savings they build are used to pay for their dental treatment. When patients receive service from a participating PayDent dentist, they pay, according to PayDent, a discounted rate of up to 15% less than the American Dental Association’s (ADA) national average fee.

According to the company, when dentists treat patients through PayDent, they are paid at rates that are 80% of the ADA’s national average fee. When the doctor prescribes treatment, the PayDent app immediately verifies the funds available in the patient’s PayDent account to pay for treatment. Immediately upon completing treatment, the dentist uses the PayDent app to request payment be transferred electronically from the patient’s PayDent account to the dental practice’s account. According to PayDent, specialists can bill patients directly for the difference between their fee and the 80% of the ADA pricing that PayDent pays.

Following nearly a full year of testing, PayDent is fully operational for both patients and dental practices, according to a press release from the company. 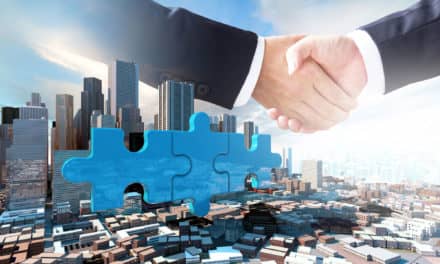 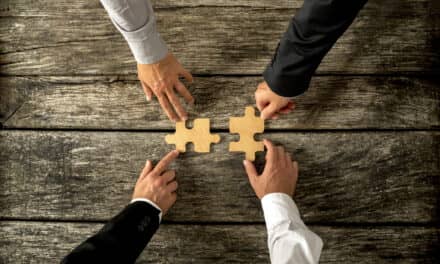 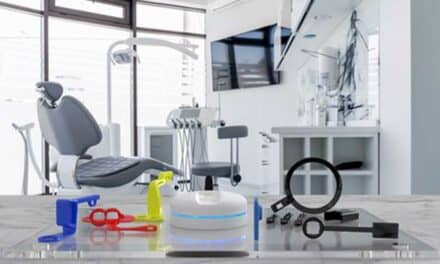 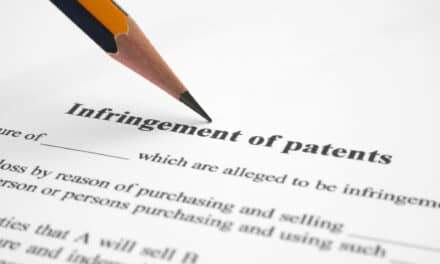