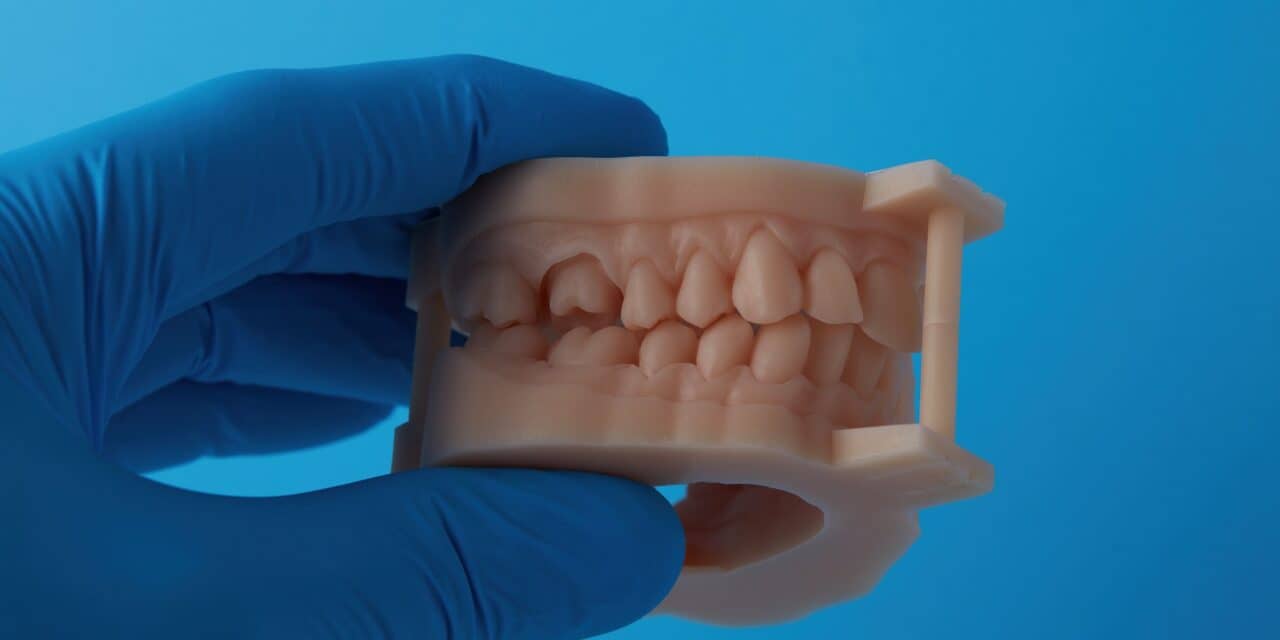 In addition to the Fuse 1, Formlabs also announced a reformulation of its Model Resin that reportedly will double the speed of restorative model production on the company’s dental stereolithography printers, Form 3B and Form 3BL.

The company also announced that its Form 3B, Form 3BL, and Fuse 1 were validated to produce 3Shape’s Clear Aligner Enterprise solution.

Across its SLS and SLA platforms, Formlabs says it is prioritizing print speed and affordability, to allow dental labs and clear aligner manufacturers to produce models more efficiently.  With its suite of new hardware, software, and material solutions, Formlabs aims to increase the speed of their dental model manufacturing for users while reducing costs.

“With more than ten dental-specific resins powering our SLA line of printers, we are disrupting the dental market with high-speed resins for dental practitioners and labs to create high-quality, patient-specific dental products,” said Dávid Lakatos, chief product officer at Formlabs. “Now with the Fuse 1’s validation for dental manufacturing we are expanding our dental offerings to our SLS line of printers and enabling even greater speed, versatility, and affordability for our dental users.”

The Fuse 1 can produce more than 150 dental models for clear aligners in a single print, reducing costs and labor for laboratories and clear aligner manufacturers, according to Formlabs.

In addition, the company says the reformulation of its Model Resin reduces print speed by 50% and overall work time, including post processing by 60%.

3Shape’s Clear Aligner Enterprise solution provides software to clear aligner manufacturers for treatment planning and digital production preparation. The dental scanning and software company has validated the interface between its digital workflow and the Form 3B, Form 3BL, and Fuse 1, confirming that they are suitable for clear aligner model production.

The Fuse 1 is the first SLS 3D printer validated by 3Shape for production of clear aligner models. Formlabs and 3Shape partnered previously to enable fabrication of surgical guides, splints, and other products.

“Dental manufacturing demands a high degree of customization, and 3D printing is the key solution to enabling that customization at scale without sacrificing cost, speed, or quality,” said Lakatos. 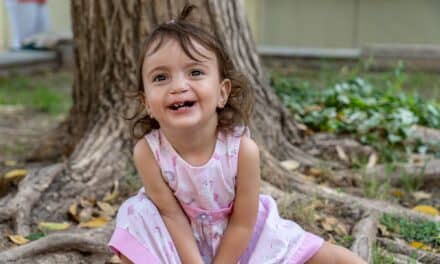 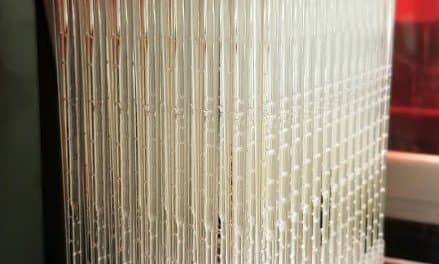 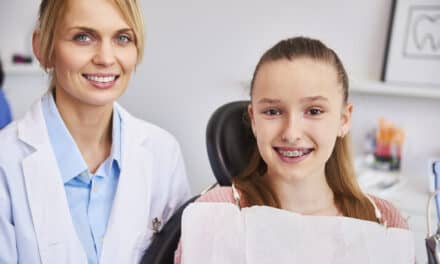