According to IHS Inc, the global market for dental x-ray equipment rose to more than $2.14 billion in 2012 as a result of digitalization. What’s more, the segment is expected to increase by another 14%—to $2.44 billion—by 2017.

The report, titled Dental X-ray Equipment – World – 2013, points to growth in dental x-ray equipment that will be driven by the increased adoption of cone beam computed tomography (CT) and the switch from analog intraoral film to digital.

“Demand for dental x-ray equipment is being driven by advanced uses in mature markets, such as prosthetics, implants, and orthodontics. These dental specialties require a clearer view of the patient’s physiology, driving demand for cone beam CT,” said Sarah Jones, analyst for medical electronics at IHS. “Shipments of cone beam CT equipment revenue accounted for an estimated 27% of annual dental x-ray equipment shipments in 2012. That total is predicted to rise to more than 30% in 2017.”

Developments in computer-aided design and manufacturing (CAD/CAM) is also driving demand for cone beam CT. As a technology, CAD/CAM is increasing in popularity in that it aids in the creation of crowns, veneers, dentures, and full-mouth reconstructions.

According to IHS Inc, combined use of cone beam CT and CAD/CAM technology is increasing, with dental manufacturers now developing software to link cone beam CT images to CAD/CAM software.

Intraoral x-ray unit shipments are also set to rise, with more dentists opting to use digital x-ray sensors rather than traditional analog film. Meanwhile in the emerging markets, intraoral units are forecast to increase as the regions become more aware of the benefits of dental x-ray, with intraoral x-ray the first priority in the majority of cases.

Overall, researchers have found that CAD/CAM programs will become more prevalent in the dental market, with more cone beam CT systems linking to this technology. According to the report, dental practices, for their part, will also focus on expanding their services into implantology, orthodontics, and prosthetics. 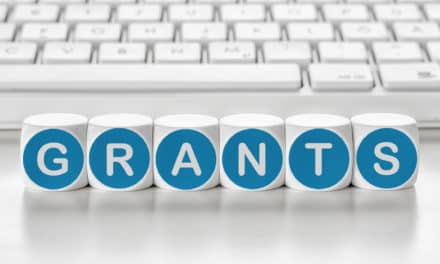 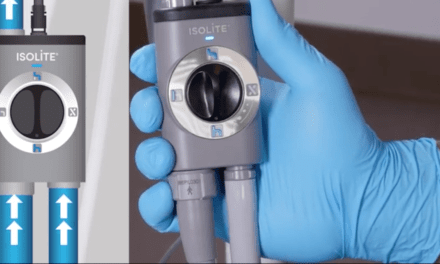 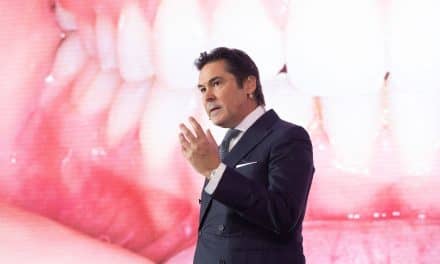