Stanley M. Bergman, chairman of the board and chief executive officer of Henry Schein Inc, Melville, NY, was recently recognized by the National Dental Association (NDA) with its Centennial Recognition Award for extraordinary commitment to the organization’s mission. Bergman was honored at a ceremony held during the NDA’s Centennial Annual Convention, where the organization is celebrating 100 years of serving the Oral Health community.

“It is a great honor to receive this recognition from an organization that has dedicated the past century to helping elevate the health status of the underserved in our country by serving as advocates in the public arena and private sector,” Bergman said. “Throughout its long history of service to society, the NDA has admirably applied the words of Nelson Mandela, who said, ‘We can change the world and make it a better place. It is in your hands to make a difference.’ On behalf of Team Schein, we sincerely thank you for this prestigious honor and for the century of leadership that you have provided to the oral health community.”

The mission of the NDA is to promote oral health equity among people of color by harnessing the collective power of its members, advocating for the needs of and mentoring dental students of color, and raising the profile of the profession in communities across the United States.

“During Stanley Bergman’s leadership of Henry Schein, the company has demonstrated an unwavering commitment to partnering with the dental profession on programs and initiatives that help increase access to care for the underserved, and improve oral health care across communities nationwide,” said Dr. Edward H. Chappelle, Jr, NDA president. “As we celebrate our first centennial of service, we are delighted to recognize Stanley’s and Henry Schein’s dedication to advancing the NDA’s mission, and look forward to building on our rewarding partnership for many years to come.”

For more than 2 decades, Henry Schein has partnered with the NDA on a host of activities and events, including the NDA Leadership Training and Speaker Development program. Henry Schein Cares, the global corporate social responsibility program of Henry Schein, and the NDA are closely aligned in their efforts to increase access to care for the underserved; support the recruitment of more members from diverse communities into the dental community; advance cultural competency in an effort to encourage more patients to seek out and benefit from dental care; and ensure high visibility for culturally specific dental professional groups in the national discussion about oral health care. 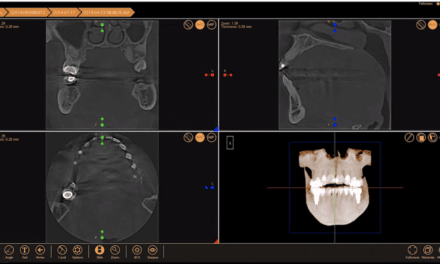 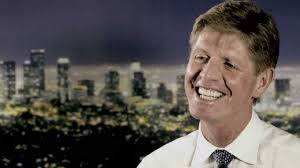