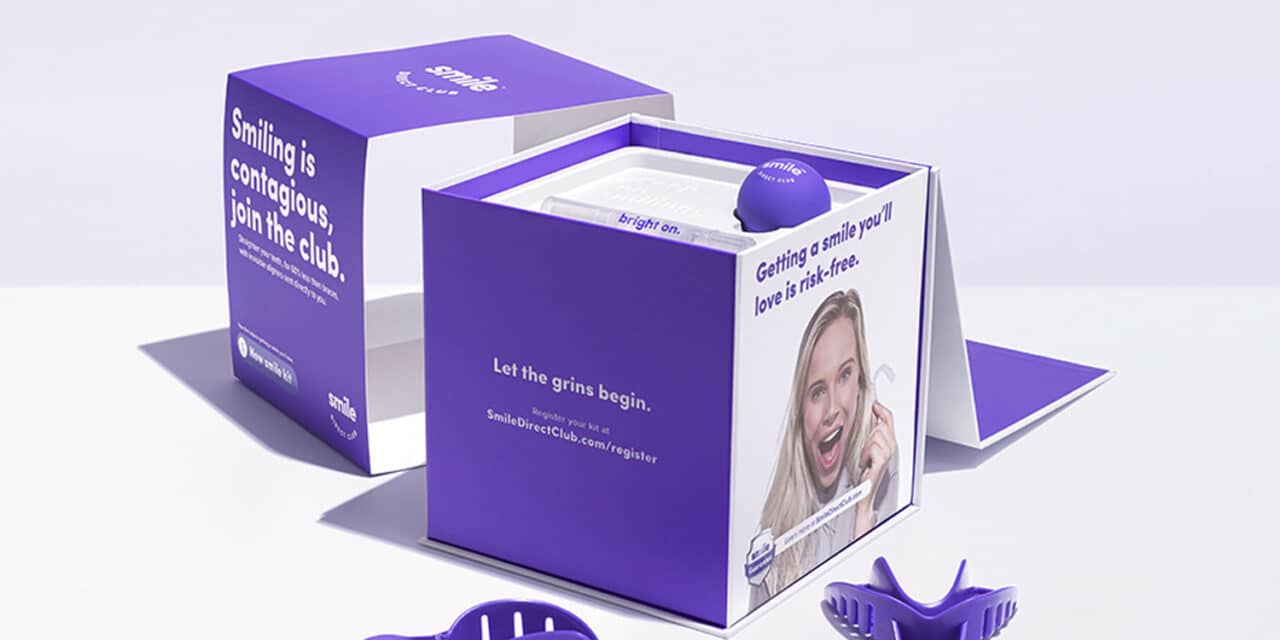 The National Advertising Division of BBB National Programs did determine, however, that the company had provided a reasonable basis for the claim “60% less than braces.”

The claims at issue, which appeared in online advertising, were challenged by Align Technology Inc, maker of Invisalign clear aligners.

In a 2020 challenge brought by Align Technology, NAD had recommended that SmileDirectClub’s “60% less than braces” and “60% less than other brands” claims both be discontinued. Based on NAD’s recommendation, the advertiser agreed to discontinue these claims.

Recently, SmileDirectClub petitioned to reopen the matter pursuant to NAD/NARB Procedures. NAD granted the petition to re-open based on a new survey of 200 practicing orthodontists conducted by a third-party market research company to address the concerns NAD had expressed in the prior decision.

It was undisputed that the challenged claims expressly convey that a consumer undergoing treatment through the SmileDirectClub system will pay 60% less than he or she would for a traditional in-office treatment using either braces or other brands of clear aligners, including Invisalign. NAD’s analysis focused on the fit and suitability of the advertiser’s survey to those messages conveyed.

NAD determined that Smile Direct Club’s survey constituted reliable evidence. However, NAD explained that without additional information, a consumer could nevertheless take away an overly broad and potentially misleading message from the advertiser’s “60% less than braces” claim.

Therefore, NAD recommended that the advertising should be modified to alert consumers that SmieDirectClub aligners cannot and will not correct the same range of issues that might be addressed with braces; clearly disclose the basis of the price comparison, including that the average typical price was derived from a survey of orthodontists asking the price for treatment of mild-to-moderate malocclusion with braces as well as the additional services included in the average typical price (ie, costs associated with diagnostics and exams); and make clear that the SmileDirectClub price being compared is its one-time single payment price, not the higher SmilePay monthly payment price, and does not include the cost of any additional services, such as retainers.

Further, NAD determined that SmileDirectClub did not provide a reasonable basis for the “60% less than other brands” claim and recommended that it be discontinued. NAD noted that this general superiority claim against the market of clear aligners must be substantiated against a significant portion of the market, usually against the top 85% of the market based on unit sales. While the advertiser’s survey asked respondents about the typical price they charge for clear aligners, it did not ask which brand of aligners they prescribe. Because of this, NAD determined it is not clear how much of the market is represented in the responses. 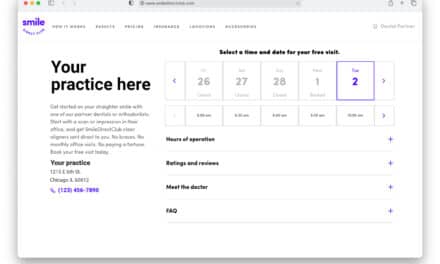 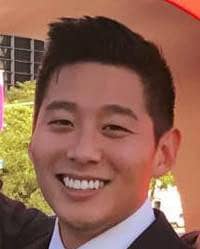