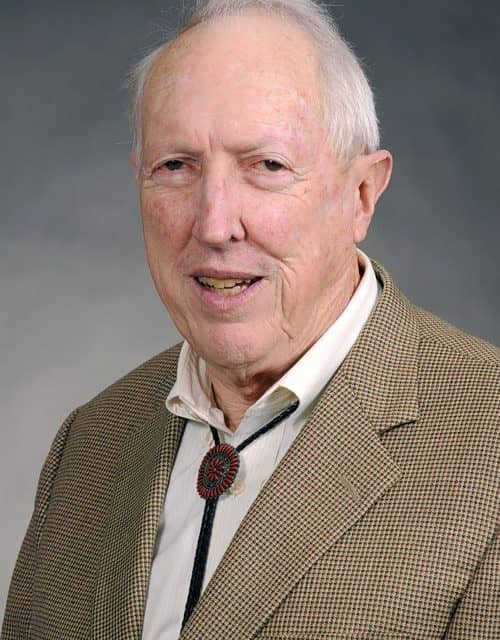 Orthodontic educator and researcher, William R. Proffit, DDS, PhD, died suddenly on September 30, 2018, according to an announcement from the American Association of Orthodontics (AAO).

At the time of his death, Proffit was still actively involved in lecturing at the University of North Carolina (UNC) at Chapel Hill orthodontic residency program.

Joining the orthodontic faculty of the UNC School of Dentistry in 1975, Proffit served as a professor and later became chair of the Department of Orthodontics—a post that he held for 26 years. He then continued to serve as an adjunct faculty member.

Author (with Dr Henry Fields Jr) of the widely used textbook, Contemporary Orthodontics, which has been published in 12 languages with the sixth edition printed recently, Proffit published more than 200 scientific papers and book chapters. He was also co-author of Surgical Correction of Dentofacial Deformity and Surgical-Orthodontic Treatment.

In 1992, the University of North Carolina at Chapel Hill Board of Trustees honored Proffit by naming him a W.R. Kenan Distinguished Professor, which is considered one of the University’s most prestigious honors.

His other accolades include the 1994 American Dental Association Norton Ross Award; the 2005 American Board of Orthodontics Albert H. Ketcham Award; and the 2017 inaugural AAO Lifetime Achievement Award in Orthodontic Research.

An alumnus of the University of North Carolina orthodontic residency program, Dr Brent Larson knew Proffit well. “Dr Proffit was my teacher, my mentor, and friend,” said Larson, who is president of the AAO. “He had a passion for the science of orthodontics that continues to motivate me every day. I know there are thousands of orthodontists around the world who feel the same way.”

An endowed chair at the UNC School of Dentistry is being created in Proffit’s honor. To make a memorial contribution to the Dr William R. Proffit Professorship, send donations to: The Dental Foundation of North Carolina, UNC School of Dentistry, 1090 First Dental Bldg, CB #7450, Chapel Hill, NC 27566-7450, or click here to access the online donation page. 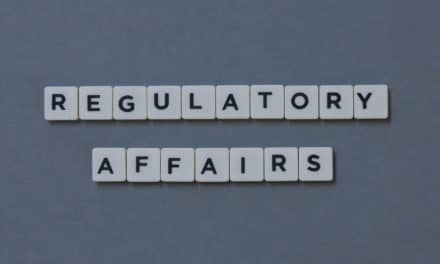 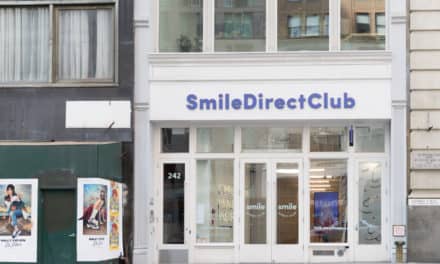