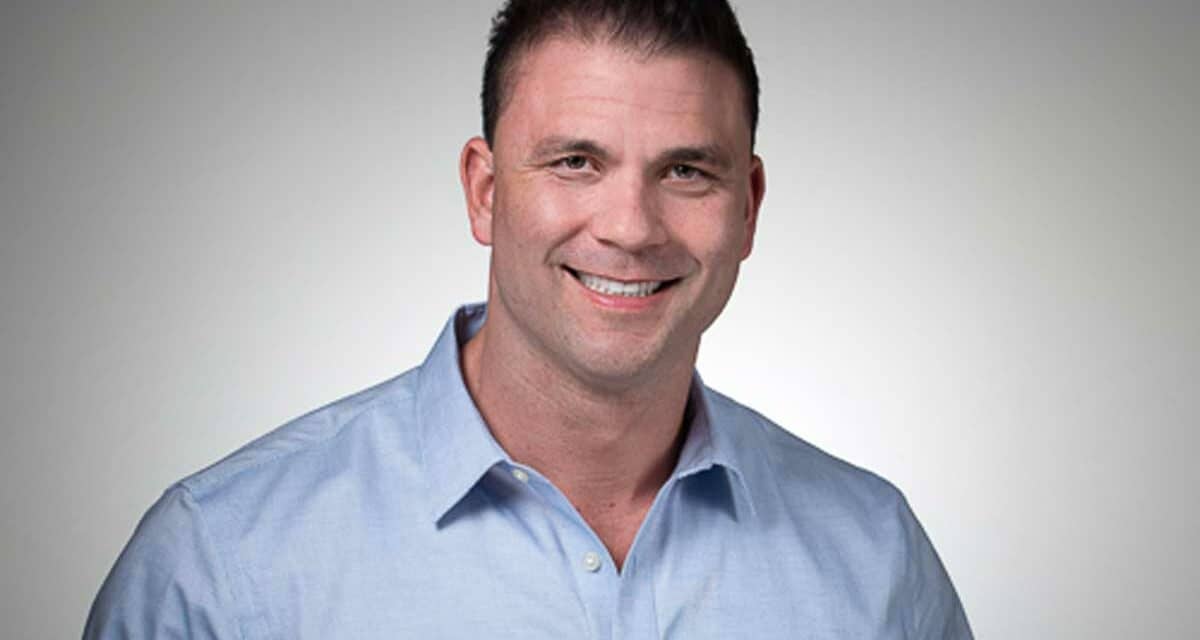 Peter Kosenko moves into the role after joining the orthodontic service organization in December 2020 as senior vice president of finance.

“I’m thrilled to announce the promotion of Pete Kosenko to serve as our CFO,” said Hurlburt. “Not only does Pete bring a depth of healthcare experience to our organization, but he is a hands-on leader and has proven himself a wonderful strategic partner to our doctors and our business leaders.”

In this expanded role, Kosenko will oversee the finance, accounting, and treasury functions as well as the organization’s information technology function.

Kosenko stated, “It’s exciting to be a part of building an organization as impressive and distinct as Orthodontic Partners. We’ve assembled a world-class team of orthodontists, and I’m excited to partner with these leaders to help achieve the vision for the organization.”

Before joining Orthodontic Partners, Peter served in senior finance roles for DaVita Medical Group and US Anesthesia Partners, as well as for Lowe’s Home Improvement and Office Depot. He began his career as an Accountant with Kenneth Cole. Kosenko has a BA in accounting and holds an MBA from Kent State University. 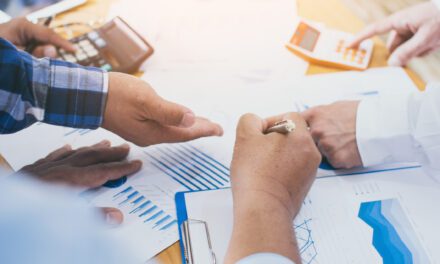 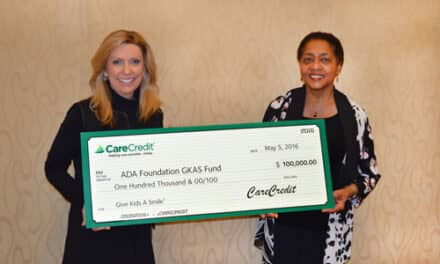 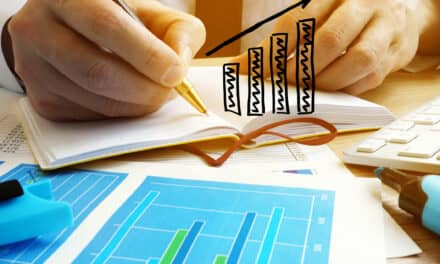