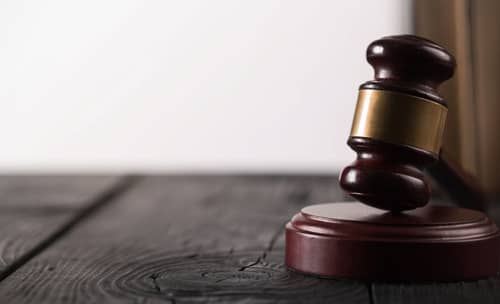 Benjamin G. Burris, DDS, pleaded innocent this week in U.S. District Court in Arkansas to all charges stemming from a federal indictment that he paid bribes to and performed free dental work for former Arkansas State Senator Jeremy Hutchinson in exchange for legislation that benefited his orthodontic clinics.

According to the Arkansas Democrat Gazette, neither Burris nor his defense attorney had any comment after the September 9 arraignment in federal court in Fayetteville, Ark. The U.S. Magistrate Judge allowed Burris to remain free on $10,000 bond.

Between 2014 and 2016, Burris reportedly paid Hutchinson $157,000 and provided Hutchinson with gifts, including free orthodontic services for his family and use of a private plane to travel to a college football game, in exchange for Hutchinson using his official position as a state senator to draft and file legislation to change a law that prevented Burris from providing dental cleaning services at his Arkansas orthodontic offices. The money was also used to influence state health officials to expedite applications for employees at Burris’ clinics.

Hutchinson resigned from the Arkansas state legislature in 2018 after being indicted by the DOJ on wire and tax fraud charges. Hutchinson pleaded guilty on June 25, 2019, to conspiracy to commit federal program bribery.

According to the Arkansas Democrat Gazette, both Hutchinson and Burris’ indictments stem from an ongoing federal investigation of corruption in the Arkansas state legislature. Federal officials have arrested six former state lawmakers, 10 former executives of health care providers in Arkansas, and a Philadelphia-based lobbyist for one of the providers as part of the investigation.

Burris relinquished his Arkansas orthodontic license in 2016 following a protracted legal battle that alleged he violated a state law by providing cleaning services at his orthodontic practice. He currently practices in Florida. 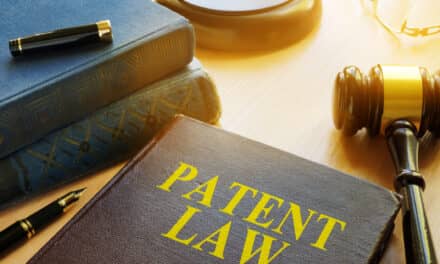 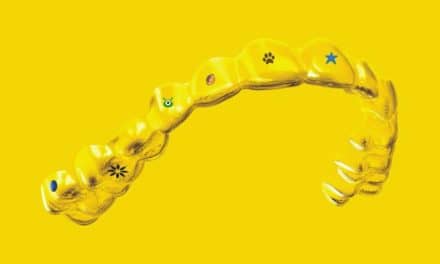