The dismissal with prejudice follows the court’s previous dismissal of the plaintiff’s first amended complaint against Align Technology for failure to state a claim on December 9, 2013. 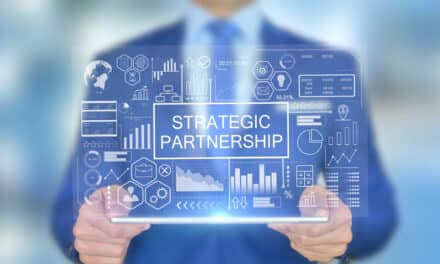 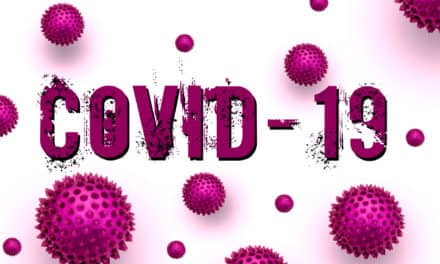