Propel Orthodontics, New York, announced that its VPro5™ recently received confirmation from the US Food and Drug Administration (FDA) that the agency had successfully concluded an inspection of the Propel Orthodontics manufacturing facility for the VPro5. In a press release, the company further notes that the FDA stated that the VPro5 “is a device that vibrates to assist clear plastic aligners to fit to a patient’s teeth.”

The announcement comes as the company reasserts the status of the VPro5 as an FDA-compliant Class I medical device in response to what it calls, in the same press release, “misinformation circulated within the orthodontics community by a competitor.”

“We’re really pleased—but not surprised—that Propel passed the FDA inspection with flying colors,” said Bryce Way, president of Propel Orthodontics. Way went on to note that the FDA reviewed Propel Orthodontics’ marketing materials for the VPro5 and found no issues with any of them.

In late October, the U.S. District Court in the Eastern District of Texas Court noted that the VPro5 is “a vibratory Class I device designed to help seat clear aligners,” and specifically ordered that Propel can continue to market the VPro5 device to dentists and orthodontists. Yet, the company contends that doctors are “continuing to be misled by a competitor’s false claims that the VPro5 is not FDA compliant.”

“It’s a travesty that there is a concerted effort to remove our product from the marketplace by spreading misinformation about the VPro5,” said Peter Migneault, the company’s executive vice president. “Propel wants all doctors to know and be assured that the VPro5 is fully FDA compliant.” 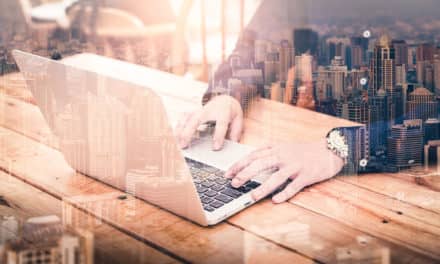 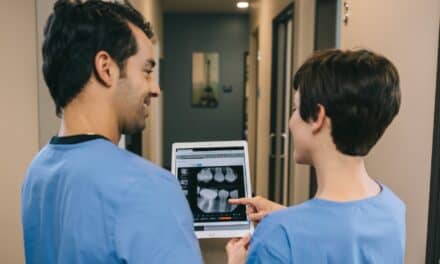 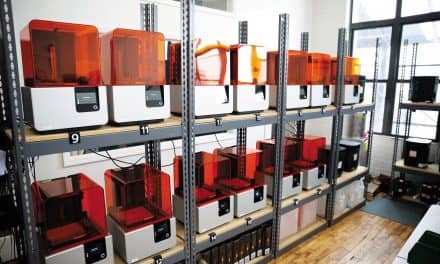 Harvard School of Dental Medicine Dean to Step Down