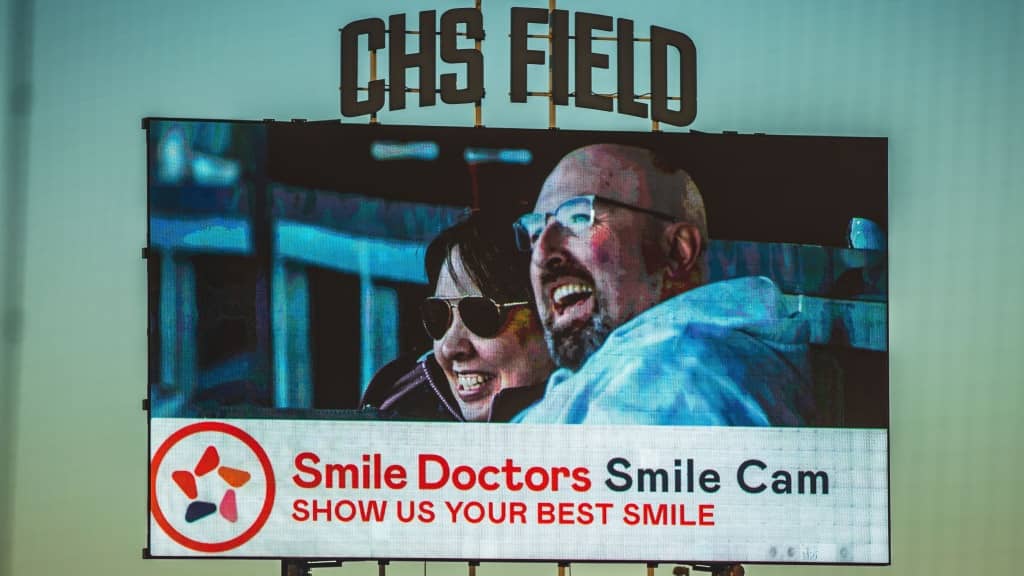 Smile Doctors is an orthodontic service organization representing 324 locations in 25 states. It will activate the partnership initially with 30 MiLB teams across the country to highlight the importance and ease of orthodontic care for children and adults.

“When given the opportunity to partner with MiLB as the Official Smile Provider, we knew it was the perfect fit for Smile Doctors,” said J. Hedrick, chief executive officer of Smile Doctors. “Attending a baseball game together is a surefire way to bring smiles to families’ faces, something we’re passionate about. Connecting with fans and being part of the community fun is a home run for us.”

Smile Doctors will be the presenting sponsor of Plays That Make Us Smile, a weekly highlight series featured on MiLB’s Twitter feed that will show the best plays from around Minor League Baseball that week.

Participating teams will feature the Smile Doctors Smile Cam on the video board between innings, where fans can show off their best smiles for all to see.

Fans who have questions about their smiles can speak with affiliated practice representatives in between innings to learn more about the different treatments offered, including a complimentary consultation.

“Minor League Baseball is in the business of bringing smiles to our fans, and teaming up with Smile Doctors is the perfect alignment,” said Kurt Hunzeker, MLB’s vice president of Minor League Business Operations. “With this partnership, we’re excited for our fans to have the opportunity to connect with Smile Doctors and their local partner affiliate in their hometown ballparks.”