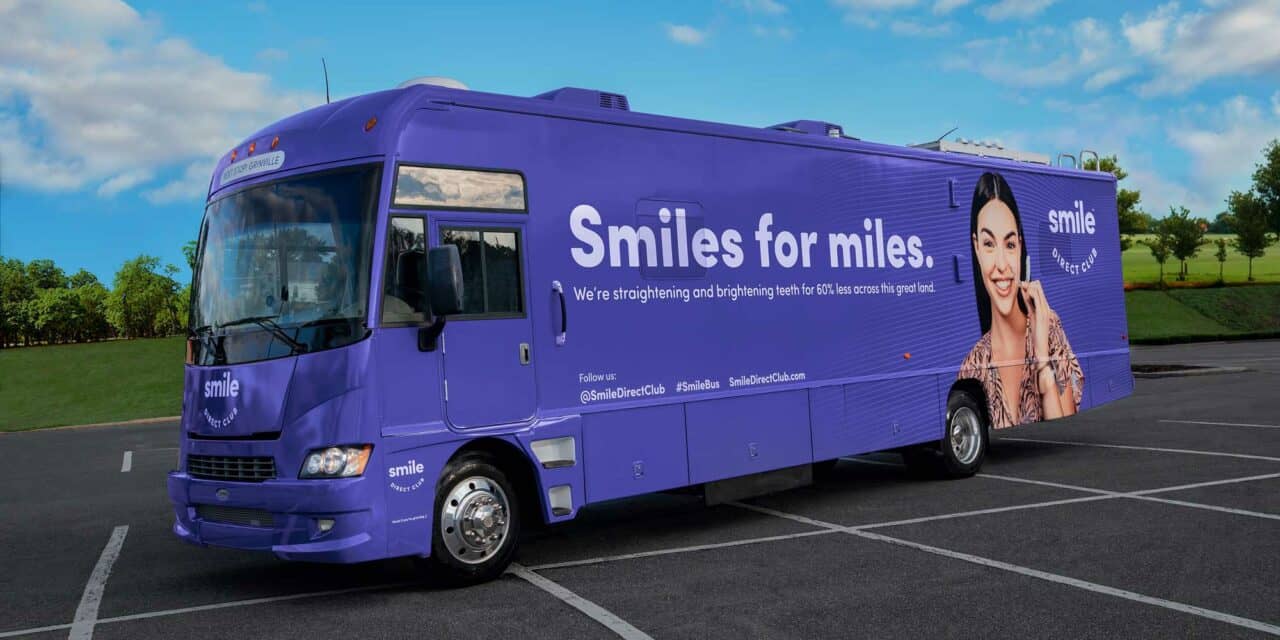 The company’s SmileBus fleet, in operation since 2018, is intended to expand access to aligner treatment in remote areas of the US and UK, where it is also in operation.

SmileDirectClub has received a patent from the U.S. Patent & Trademark Office for its SmileBus concept. Launched in 2018, the company’s SmileBus fleet has traveled across the continental United States.

A similar SmileBus concept launched in the United Kingdom in 2020.

According to the company, the US and UK fleets have made nearly 1,200 stops, including many areas without access to an orthodontist, and enabled the company’s SmileGuides to take nearly 100,000 3D images to date.

“For far too long, access to orthodontic care was limited to only those areas that could support an in-person practice. Thanks to the SmileBus and SmileDirectClub’s industry-first telehealth platform for teeth straightening, more communities than ever now have a premium, affordable, accessible option,” said Susan Greenspon Rammelt, chief legal officer and executive vice president of business affairs at SmileDirectClub. “We are pleased the USPTO has acknowledged the novelty of our SmileBus concept by allowing this patent. The SmileBus has helped thousands of people in the US and UK get started on their smile journey—many of whom live in ‘dental deserts’ without convenient access to orthodontic treatment.” 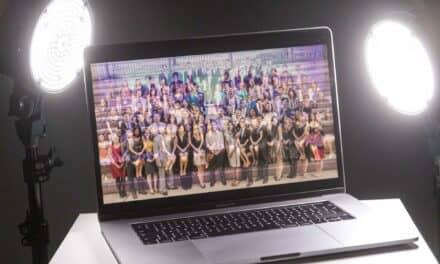 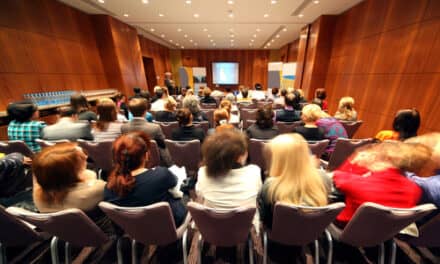