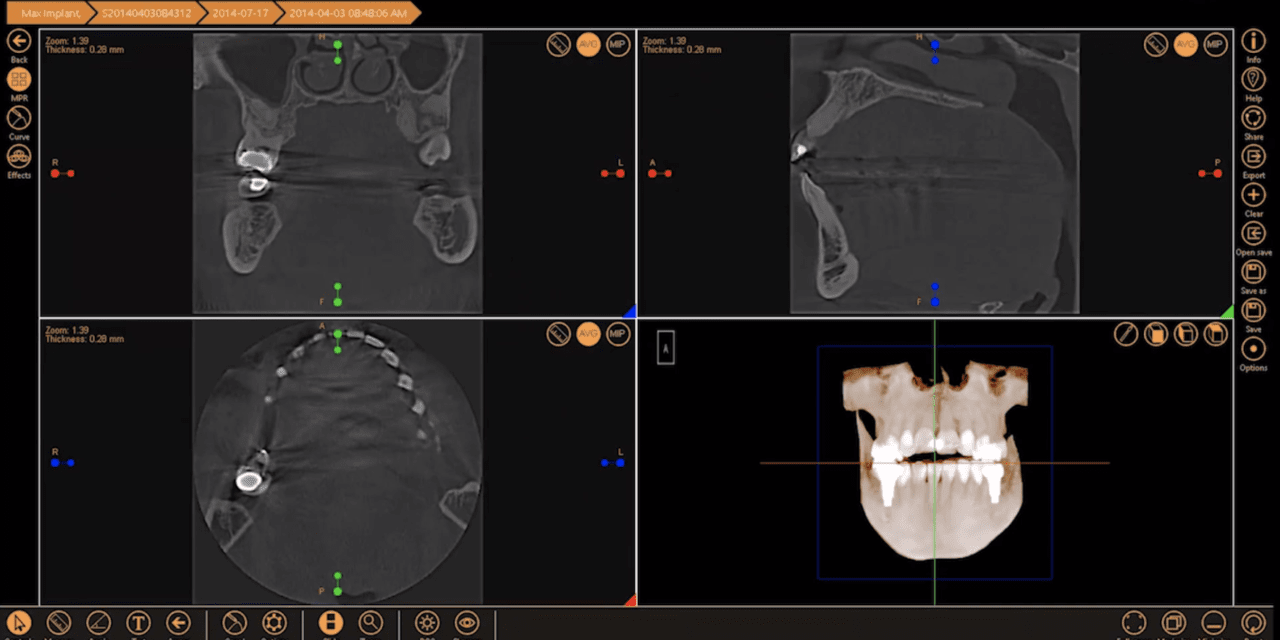 This is the second consecutive year that XVWeb has won the award.

Founded in 2003, Planet DDS is the largest independent provider of cloud-native practice management systems to the dental industry with their Denticon software. In addition to XVWeb, Apteryx has developed a line of award-winning imaging software technologies that also includes XrayVision, VELscope oral screening device, and TUXEDO intraoral sensors.

“Planet DDS and Apteryx offer substantial value propositions to the dental industry,” Eric Giesecke, chief executive officer for Planet DDS, stated in an earlier release regarding partnership of the two. He describes the merge as the beginning of a bright future for both companies. 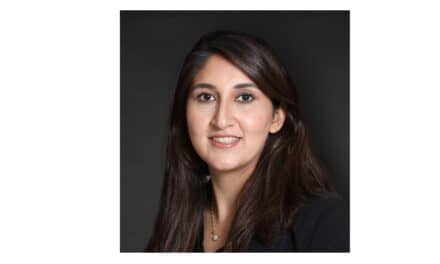 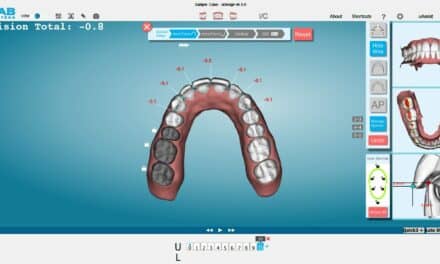