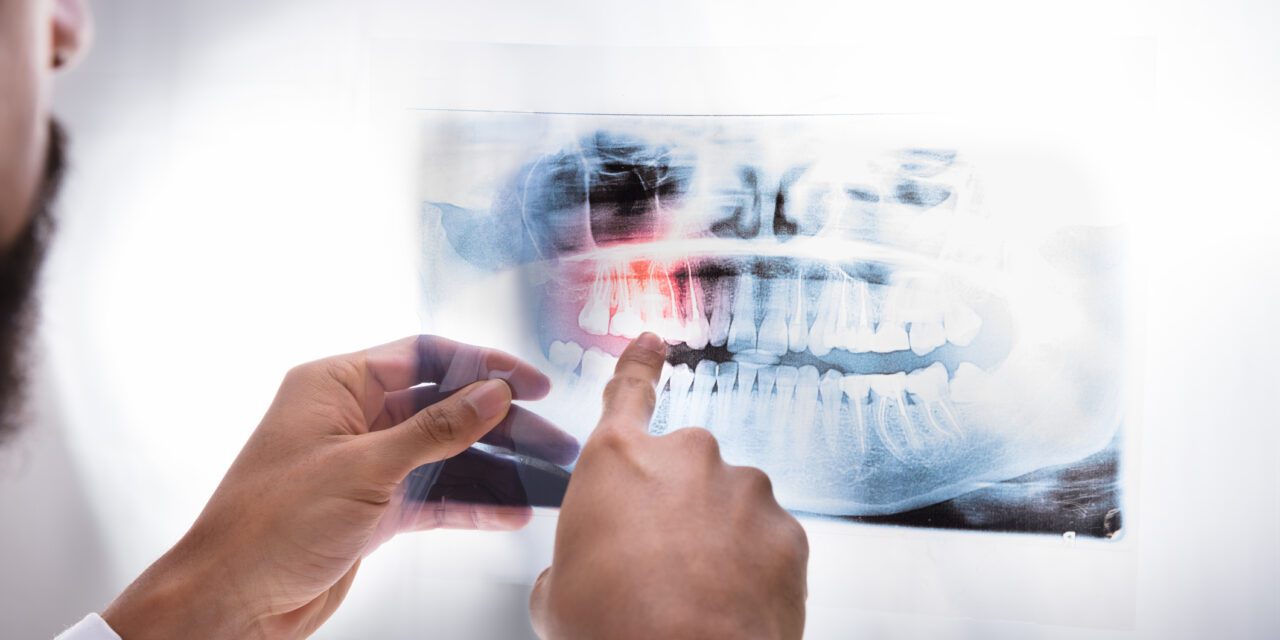 Domenick T. Zero, DDS, MS, was recognized with the Norton M. Ross Award for his clinical research into cavities, TMJ, and Sjögren’s syndrome.

Launched in 1991 and supported by Johnson & Johnson, the Ross Award recognizes an individual who has made significant contributions in clinical investigations that have advanced the diagnosis, treatment, and/or prevention of craniofacial-oral-dental diseases.

Over a career spanning decades, Zero distinguished himself as an investigator of caries, otherwise known as dental cavities. He conducted research into the fundamental aspects of caries formation and clinical intervention strategies to prevent caries.

The studies have focused on dietary and microbial virulence factors, saliva’s role in protecting against caries, caries risk assessment, new clinical methods for early detection, and assessment of caries activity. It also examined fluoride’s mechanism of action, including its oral pharmacokinetics, and the clinical efficacy of topical fluorides.

Zero also made contributions to the understanding of dental erosion and its prevention.

Carol Anne Murdoch-Kinch, DDS, PhD, dean of the Indiana University School of Dentistry, credits Zero with helping to create a paradigm shift in dentistry. She noted that his research has played a vital role in encouraging clinicians and patients to address caries early in their development, as opposed to waiting for tooth decay to advance to the point that it requires invasive treatment.

“His research outcomes are not only significant but impactful for both dental professionals and the community-at-large,” wrote Murdoch-Kinch in a letter nominating Dr. Zero for the Ross Award.

In addition to his research on caries, Zero also is conducting studies on temporomandibular joint (TMJ) disorders, which cause pain and discomfort in the jaw, as well as Sjögren’s syndrome, an immune system disorder characterized by dry eyes and dry mouth that is common among those with lupus and rheumatoid arthritis.

To study his areas of interest as a principal investigator, Zero has received more than $30 million in research grants from the National Institutes of Health and private industry. He has published more than 150 articles in peer-reviewed scientific journals and book chapters as well as more than 200 abstracts.

Zero currently serves as tenured professor in the Department of Cariology, Operative Dentistry & Dental Public Health at the Indiana University School of Dentistry, in addition to serving as a graduate faculty member at Purdue University and an adjunct professor at the IU School of Medicine.

He recently stepped down as director of the Oral Health Research Institute at IUSD after serving for 22 years. He was a member of the expert panel responsible for the ADA’s 2018 clinical practice guideline on noninvasive caries treatments and currently serves on the panels responsible for the upcoming ADA guidelines on caries prevention and invasive caries treatments.

“In identifying experts to serve on the panels responsible for developing the ADA’s caries guidelines, it was a no-brainer to include Dr Zero as he is truly one of the giants in cariology,” said Marcelo Araujo, DDS, MS, PhD, chief executive officer of the ADA Science and Research Institute, which administers the Ross Award. “And then on top of that expertise, when you consider Dr Zero’s contributions to the study of dental erosion, TMJ disorders, and Sjögren’s syndrome, his prolific output in peer-reviewed journals, and the positive impact he has had as an educator and mentor of young scientists, you can see what a wide-ranging and impressive career Dr Zero has had. It is an honor to recognize him with this award.” 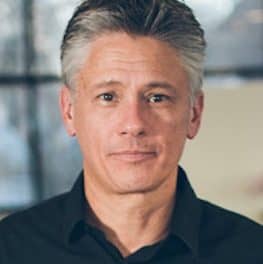