The new grant, awarded by the W.K. Kellogg Foundation, follows a $2.4 million grant that funded the ADEA MDFD program from 2004 to 2010. During the initial program phase, the grant embraced the “Grow Our Own” concept, as previously recommended by the dental deans, creating a partnership network of 11 universities and organizations, with the goal of increasing diversity in all student and faculty
populations.

Supporting the second phase of the ADEA initiative, this year’s funding will extend additional support to two dental hygiene programs, one at the University of Detroit Mercy and the other at Howard University. In addition to the scope of the initial grant, ADEA will now support recruitment and leadership training programs within dental hygiene at these two schools, with the hope of sharing best practices in partnering communities following the term of the grant.

According to Jeanne C. Sinkford, DDS, PhD, Senior Scholar in Residence at ADEA, “The beauty of this program lies not only in its impact upon individuals, but also in its promotion of the kind of institutional growth that fosters a sustained commitment to faculty diversity. We hope that the models developed as a result will be replicated at other schools on an international scale.”

The ADEA MDFD program’s mission grows from surrounding research showing that minority patients are more likely to seek care from minority dentists, and similarly, that practitioners from underserved areas often return to those areas to practice. Just last year, those findings inspired Growing Our Own: The ADEA Minority Faculty Development Program: A Manual for Institutional Leadership in Diversity, a 126-page
publication identifying ways to recruit and retain underrepresented minority faculty. 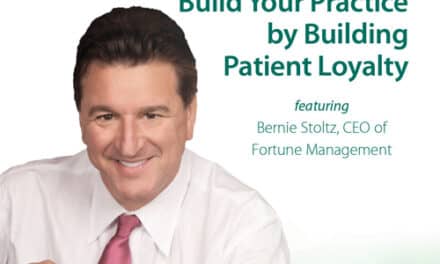 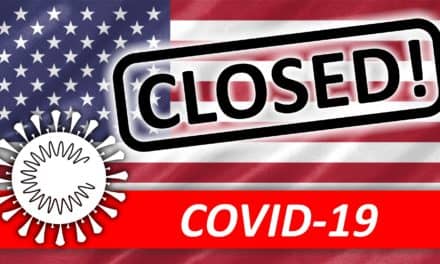 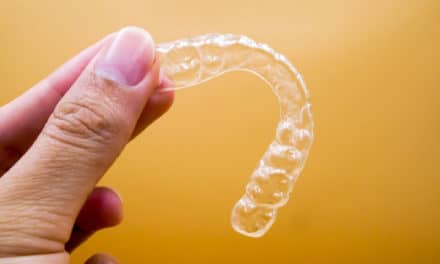