NICE has issued a statement saying that it will immediately begin a review of its 2008 guidelines given the findings, however dentists should not change their practices.

“We will immediately look in detail at data published today that shows an increase in the number of cases of infective endocarditis. However, as the authors of the study acknowledge, it’s far from clear if there is a link between the rise in cases and publication of the NICE guidance in 2008 recommending that people at risk of infective endocarditis should not be prescribed prophylactic antibiotics,” said Mark Baker, professor and director of the Centre for Clinical Practice at NICE. “For example, the incidence of infective endocarditis had been going up even before our guidance was published and the reasons for this are still not known. It’s also unclear why the increase in the number of cases has not been matched by a corresponding increase in the number of deaths. But where new evidence has called into question the safety of current guidance, it is right that we review that guidance as quickly as possible.” 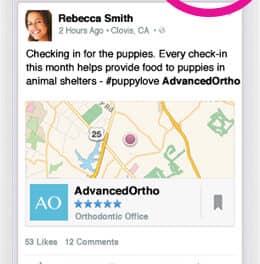