An international European research collaboration led by scientists at the Max Planck Institute for Evolutionary Anthropology reports evidence for a rapid developmental pattern in a 100,000-year-old Belgian Neanderthal. The report details how the team used growth lines both inside and on the surfaces of the child’s teeth to reconstruct tooth-formation time and the child’s age at death.

Scientists found differences in the duration of tooth growth in the Neanderthal compared to modern humans, with the former showing shorter times in most cases. This faster growth resulted in a more advanced pattern of dental development than in fossil and living members of our own species.

The Scladina juvenile, which appears to be developmentally similar to a 10- to 12-year-old human, was estimated to be about 8 years old at death. This pattern of development appears to be intermediate between early members of our genus and living people, suggesting that the characteristically slow development and long childhood is a recent condition unique to our own species.

Neanderthal life history, or the timing of developmental and reproductive events, has been under great debate during the past few decades. Across primates, tooth development, specifically the age of molar eruption, is related to other developmental landmarks such as weaning and first reproduction.

Scientists previously have found evidence to both support and refute the idea that Neanderthals grew up differently than our own species. In this study, researchers used information from the inside of a molar tooth, coupled with data from microcomputed tomography, as well as evidence of developmental stress on the outsides of tooth crowns and roots.

This yields the first chronology, or time sequence, for Neanderthal tooth growth, which differs from living humans. The Scladina Neanderthal grew teeth over a shorter period of time, and has more teeth erupted (present in the mouth), than similarly-aged fossil or living humans.

This suggests that other aspects of physical development were likely more rapidly achieved as well, implying significant differences in the behavior or social organization of these ancient humans. 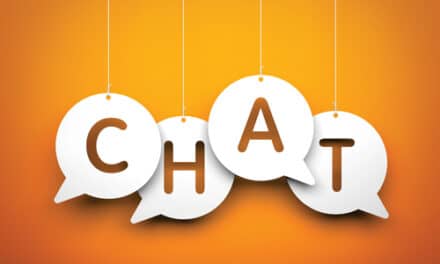