Adults who suffer from severe dental anxiety (DA) are often dissatisfied with their appearance. The dissatisfaction may be associated with poorer oral health, depression, and anxiety.

A doctoral thesis at Sahlgrenska Academy at the University of Gothenburg, Sweden, found that cognitive behavioral therapy (CBT) helps patients with severe DA.

Severe DA is associated with major health-related problems. The various studies conducted in connection with a doctoral thesis included more than 3,500 subjects.

According to the findings, DA is generally associated with avoidance of dental care, as well as poorer quality of life related to oral health. The studies also demonstrated that adults with severe DA are often dissatisfied with the appearance of their mouth, teeth, and face.

The dissatisfaction may be associated with poorer oral health, along with depression and general anxiety.

“People with severe DA are often trapped in a vicious cycle that begins with avoidance of dental care,” says Viktor Carlsson at Sahlgrenska Academy. “The next stage is poorer oral health, often followed by a sense of shame and withdrawal from social intercourse.”

The studies also concluded that the occurrence of ADHD was greater among subjects with severe DA.

“Patients who reported that they suffered from ADHD and who were identified with a screening instrument were among those with the most severe DA and very low self-rated oral health,” Carlsson says.

The thesis presented a systematic review and meta-analysis in support of the hypothesis that CBT is effective in treating severe DA. According to Carlsson, however, additional studies are needed to evaluate the therapeutic effects with any degree of certainty. 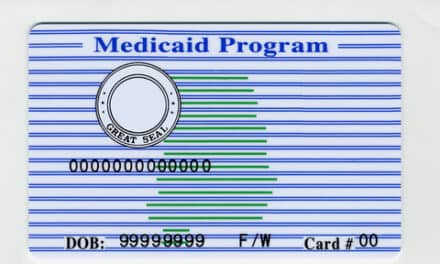