A study published in the Journal of the American Dental Association shows that Argon laser (AL) irradiation before remineralizing solution (RS) treatment may improve clinical caries resistance to enamel dissolution. G.H. Westerman at Creighton University Medical Center in Omaha, NE, and his collegues evaluated the effects of AL irradiation and RS treatment alone and in combination on caries-like lesion formation in primary tooth enamel in an in vitro study.

The researchers concluded that the maximum reduction in lesion depth in primary tooth enamel was achieved when the RS—which contained calcium, phosphate and fluoride in a carbopol base—was combined with AL irradiation. It would appear that to improve clinical caries resistance to enamel dissolution, AL irradiation before RS treatment could be used. 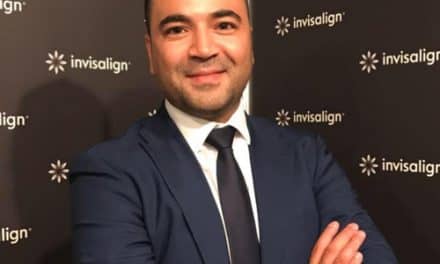 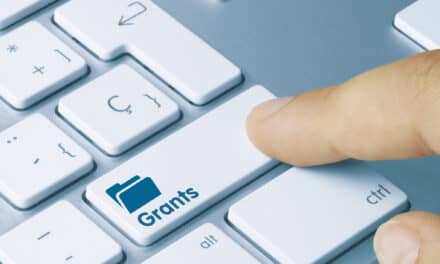 American Doctors Reluctant to Use E-mail