Gov Bill Richardson is asking the New Mexico state legislature for money to create the state’s first dental school at the University of New Mexico, the Daily Lobo reported.

According to Mark Moores, director of the New Mexico Dental Association, the school could cost the state $48 million.

Moores said his association offers options for New Mexico students pursuing dentistry. It offers scholarships that allow New Mexico residents to attend a dental school while paying in-state tuition. They are then required to return to New Mexico to practice dentistry.

A school would attract more dentists to New Mexico, said Pug Burge, associate vice president for administration at the Health Sciences Center. According to the National Center for Health Statistics, there are 616 dentists in the state.

Burge said the future of dental health in New Mexico worries him. "A lot of the practicing dentists are getting older, and there’s a lot of concern for the next generation coming along," she said. "The situation for dentists in the rural areas of New Mexico is worse."

There are other ways to attract dentists to New Mexico, Moores said.

"We would like to continue to provide incentives for medical professionals to move into rural parts of the state by providing them with tax credits, loan repayments," Moores said. "The average dental student graduating from dental school has close to $200,000 worth of debt. So loan repayments is a good option to help them."

According to Mike Urbane, DDS, a dentist in New Mexico, a dental school will help bring more dentists to the rural areas of the state. Urbane attended dental school in Milwaukee. He said most of his classmates stayed in the highly populated areas around the campus.

Urbane said students pursuing dentistry don’t mind going out of state for schooling, but a school in New Mexico would be a plus.

"Well, it’s a little bit of a burden," he said. "But in the scheme of things, I don’t think it’s a problem. Of course, the convenience of having one in your backyard is nice."

Research and Markets Releases Information on the Dental Market 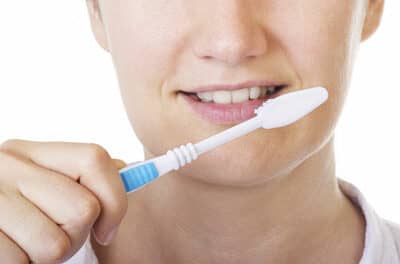 Study Finds No Consensus on Best Way to Brush Teeth