The safety of fillings made with mercury will get another look in light of persistent complaints that they may cause health problems.

Studies have found no evidence that the fillings are dangerous, except for rare cases of allergic reactions, health officials say. The US Food and Drug Administration (FDA) will ask a panel of outside experts if it agrees with that conclusion or sees reason to worry.

Mercury is known to be toxic to the brain and kidneys, but health officials say the mercury vapors emitted from fillings during brushing and chewing are too small to cause harm. Also called dental amalgams, the silver fillings are about half mercury and half a combination of other metals.

The FDA analyzed research since 1997, when the US Public Health Service issued a report saying data did not support claims that silver fillings caused serious health problems in humans. A review of 34 studies produced nothing to contradict that finding, the FDA says in a draft report prepared for an advisory panel meeting. The weight of evidence does not support the hypothesis that exposure to mercury via dental amalgam restorations causes adverse biological outcomes, the agency says.

The ADA says fillings remain a valuable option because they are durable, easy to use, and relatively inexpensive. 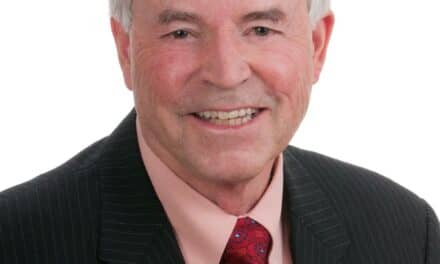