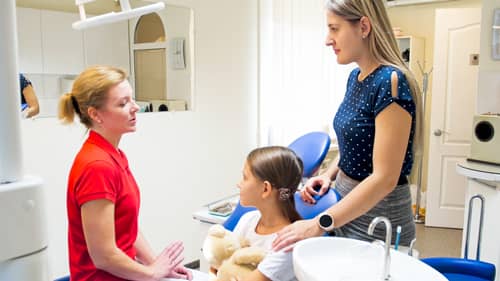 The study appears in the American Journal of Orthodontics and Dentofacial Orthopedics.

The researchers had 20 pediatric dentists and 21 general dentists were asked to to review pretreatment orthodontic records of 20 patients with various malocclusions and a range of American Board of Orthodontics Discrepancy Index (DI) scores. The study participants were first asked to identify subjective complexity of the cases using a 100-point visual analog scale (VAS) and then whether they would refer the patient to an orthodontic specialist. 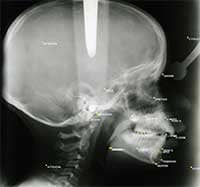 Dean of the UCLA Dental School Responds to Article About Investigations