Researchers from Brazil evaluating the effect of low-level laser therapy (LLLT) to control pain and discomfort during orthodontic treatment have found that the application of such therapy was beneficial to patients.

The study appears in The Angle Orthodontist.

The researchers conducted a randomized, split-mouth clinical trial. The trial consisted of 30 volunteers in need of orthodontic treatment, aged between 18 and 40 years, who were randomly divided into two groups—one hemiarch was designated the exposed group (EG) and the other the placebo group (PG).

Both groups had elastic separators placed mesially and distally to the first molars of the two hemiarches at different times. The EG received an AIGaAs diode LLLT (810 nm, 100 mW, 2J/cm2) application for 15 seconds per point (interdental papilla at the mesial, distal, and near the root apex) immediately after separator placement on the maxillary right side. The PG also had elastics placed around the maxillary right molars, but received only simulated LLLT application. The elastics were left in place for 5 days, and after a waiting period of 1 week, they were inserted on the left side in both groups; however, the order of laser application was changed. While the separator remained in place, the patient marked their degree of perceived discomfort on a visual analog scale (VAS) at 5 minutes (T0), 24 hours (T1), and 120 hours (T2), after LLLT application.

Thus, the researchers concluded that a single AIGaAs diode LLLT application may be indicated for the control or reduction of pain in the early stages of orthodontic treatment. 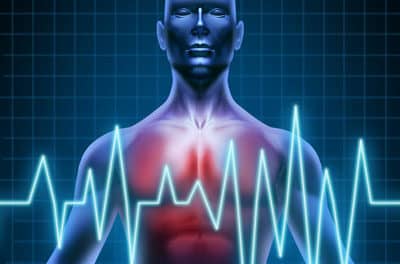