Researchers at the University of Bergen have found that dental invagination is not a risk factor for root resorption during orthodontic treatment.

The study included 91 patients (32 males, 59 females) with a mean age of 13.1 years. Researchers took complete orthodontic records, including periapical radiographs of the maxillary incisors before and after treatment.

Crown and root length of the maxillary incisors were measured on pre- and post-treatment long-cone periapical radiographs corrected for image distortion. The percentage of root shortening and root length loss in millimeters was then calculated. Most of the invaginated teeth were minor type 1.

The researchers concluded that dental invagination, and particularly type 1, cannot be considered a risk factor for apical root resorption during orthodontic tooth movement. 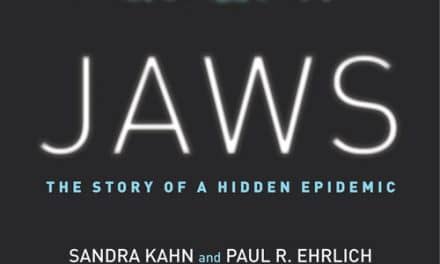