According to recent research from Q. Ye and colleagues, University of Missouri, Department of Oral Biology, “Manufacturers have attempted to address the limitations associated with dentin bonding by eliminating as many steps as possible in the bonding protocol. Theoretically, this approach increases the efficiency of the procedure and reduces technique sensitivity.

“These trends are reflected in the introduction of all-in one, single-step adhesive systems; the increased concentration of acidic resin monomers in these systems allows for simultaneous etching and priming of the prepared dentin surface. Ideally, the degree of monomer conversion would be high enough that the acidic reaction would be self-limiting. The purpose of this study was to investigate the effect of light irradiance and source on the photopolymerization of three commercial dental adhesives by monitoring the double-bond conversion as a function of time during and after irradiation. The photopolymerization curing efficiency of the commercial adhesives investigated in this study varied as a function of light source and distance. The use of LED performed better than the halogen light in terms of polymerization rate and degree of conversion for the commercial single-step, sixth generation adhesive,” Ye and colleagues wrote.

The researchers concluded, “In contrast, polymerization of commercial single-bottle, fifth-generation adhesive, Single Bond and One-Up Bond F, was mainly a function of exposure time, irrespective of the two light units or intensities.”

Ye and colleagues published their study in the Journal of Biomedical Materials Research, Part B. 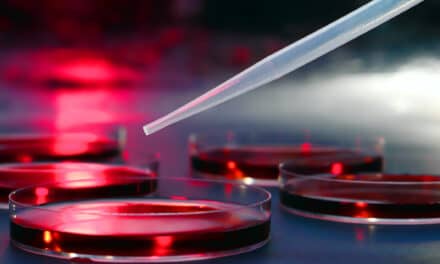 Dentsply and AADR Honor Students with the 2020 SCADA Awards