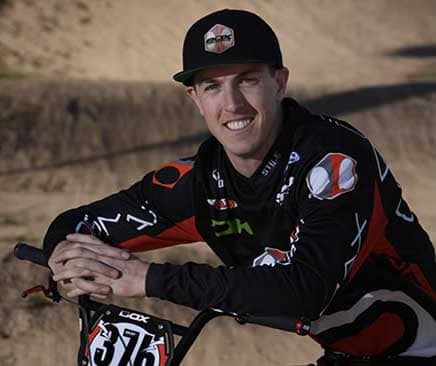 The American Association of Orthodontists (AAO) has inducted BMX World Champion Kory Cook into its Adult Hall of Fame. The Adult Hall of Fame is an honorary recognition given to adults who have undergone orthodontic treatment and seen “life-changing” results as a result.

Cook is a five time California State Champion for his motorbike skills. He was a UCI (Union Cycliste International) World Champion in 2009. Currently, he is competing around the world as part of the USA Men’s National team.

Cook went through orthodontic treatment to get the smile he felt he needed, but says he has seen other benefits from treatment. Now that his profession has him in the media, Cook says he is more confident than he would have been before treatment. “I feel more at ease in front of cameras for interviews or photos,” he says. 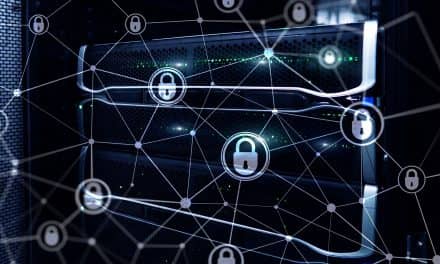 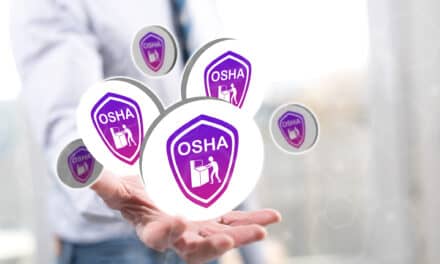