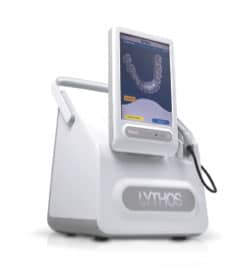 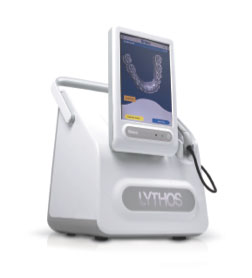 Ormco Corp, Orange, Calif, is offering free hands-on demonstrations of its Lythos™ Digital Impression System during the coming months. The demonstrations will teach attendees how to use the system and the practice benefits of digital impressions.

Introduced in 2013, Lythos is an intraoral scanner that includes AFI technology to capture and stitch together data in real time, acquiring high-definition detail at all angulations of the tooth surface, according to the company. Lythos allows users to own, store, and send treatment scans to anyone that accepts STL files, at no cost.

The demonstrations will take place in the following cities:

Space is limited. Registration information can be found here.

Lythos training and information will also be available during Ormco’s In-Office Courses and at Insignia Boot Camp Training Programs. This year’s Boot Camp sessions will take place at the following locations: