Study Finds That Flossing Is a Quick Fix for Bad Breath

A study published in the Journal of Periodontology reports that 2 weeks of flossing, in addition to regular tooth brushing, significantly reduces bleeding gums and bad breath.

“Gingival bleeding and halitosis (bad breath) is often the first sign of poor oral hygiene that may eventually lead to further periodontal problems,” says Walter Bretz, DDS, of the department of Cariology and Comprehensive Care at New York University College of Dentistry. “A good way to prevent periodontal disease and tooth decay is through at-home oral hygiene care and routine dental visits.”

The study included 51 sets of twins, aged 12 to 21, who were divided into two groups. One group brushed their teeth and tongue twice a day, while the other group did the same, along with flossing twice a day. 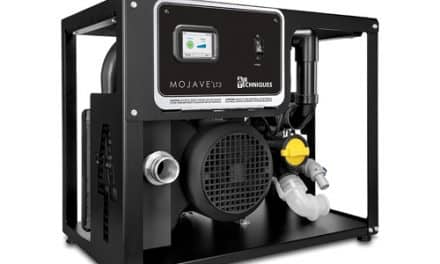