How Do You Fight Off a DSO? Build Your Own 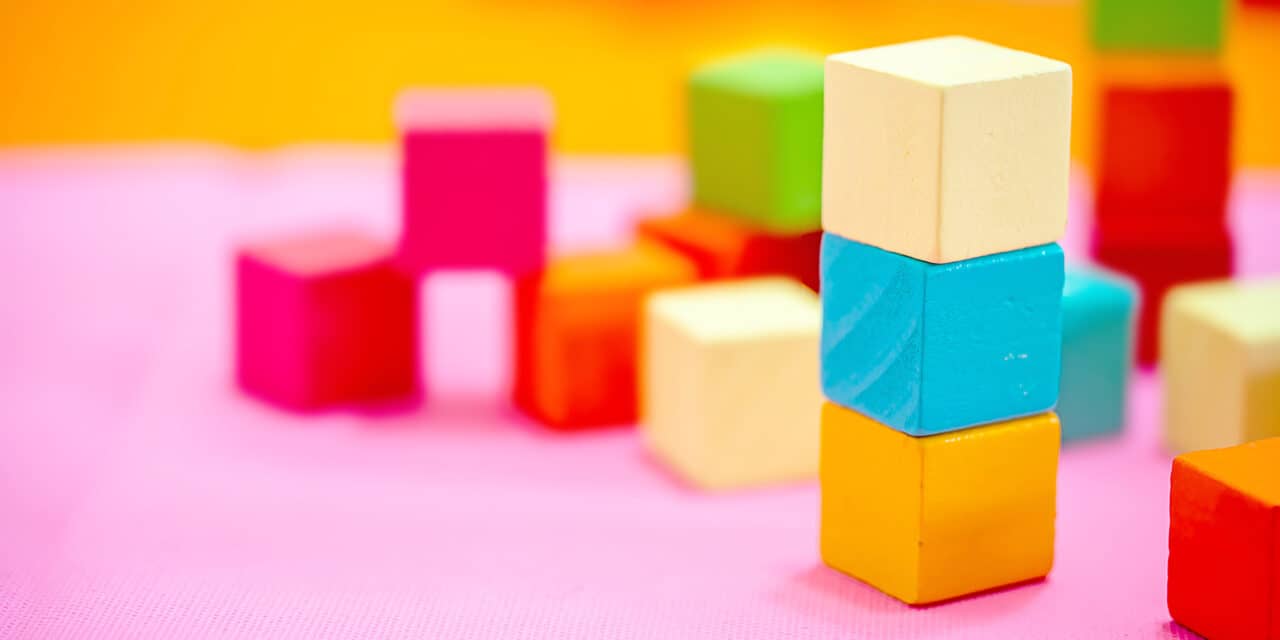 On a single day in August 2019, the Kentucky-based group orthodontic practice of White, Greer & Maggard, with its 20 locations, partnered with 16 additional ortho and pediatric dentistry practices in the area, increasing the number of locations to 50—28 ortho and 22 pediatric—and all while retaining all 400 staff members.

While a major milestone for the doctors and practices involved, it largely went unnoticed by patients and residents in Kentucky—and that was by design. This wasn’t about branding all the practices under a single name or erasing each practice’s autonomy. It was about streamlining their business operations and generating future growth opportunities for both the practices and the doctors themselves.

The partnership was the first venture of a unique dental service organization (DSO) model created by PepperPointe Partnerships.

Founded in 2017, PepperPointe is the brainchild of the partners of White, Greer & Maggard. The organization was created to support the practice’s own growth and centralize its non-clinical functions. But it’s founders also had a vision: to preserve the legacy of doctor-owned practices through self-consolidation and thwart the traditional DSO model. And they would start with a single geographic region—in this case, their home turf of Kentucky.

As Greg White, DMD, MS, president and CEO of PepperPointe Partnerships and a founding partner in White, Greer & Maggard, puts it, the 2019 partnership creates a situation where the disruption caused by DSOs is minimized. “It builds a wall around us,” he says. And that wall was recently extended to the region’s general dentists.

In October, 37 general dentistry practices, consisting of 47 partners, 60 doctors, and 42 offices, came together to create a group practice under PepperPointe Partnerships.

Today, between the two self-consolidations, PepperPointe has 92 office locations under its umbrella, and all within 100 miles of its Lexington, Ky, headquarters.

What makes PepperPointe’s model unique is that doctor ownership is maintained while both setting up an exit strategy for doctors upon retirement and creating a career pathway for associates that allows them to grow within the practice.

“No one bought anyone out,” says White. “Instead, we literally threw all our assets in.” Each of the initial practice owners/partners received an ownership stake in the group practice, the management company, and the holding company—creating what is, as White puts it, basically their own “personally-owned DSO.” The doctors took no money from private equity.

PepperPointe is there to grow that group practice. Following the 2019 orthodontic/pediatric dentistry consolidation, PepperPointe created opportunities for graduating doctors. “Independently none of us needed to hire anyone; but collectively, we had 2,000 days where the clinic was closed because the partners didn’t want to work anymore than they were working,” says White. Hiring an additional 10 pediatric dentists and orthodontists as associates also helped eliminate the 16-week appointment waits in some offices.

In addition, the company handles human resources, marketing, information technology, accounting, and finance. Day to day, doctors within the group remain independent. They run their schedule and determine when they work at their office. In addition, they maintain clinical independence. If they are working with a particular aligner or bracket brand, they can continue to use their preferred products. PepperPointe, however, does negotiate with vendors to take advantage of the group’s buying power.

“This is for the bold,” says White. “You really don’t want to put people in a group partnership who like to sit back and see what happens.”

In the second model, PepperPointe partners with the practices, paying them for a 51% ownership stake. Under this model, the practice participates in 49% of the retained earnings, plus they receive a base compensation.

Under either model, when a partner retires, an associate is there to buy out the retiring doctor’s stake. There is no limitation saying an orthodontic associate must fill a retiring orthodontic partner’s slot—it could go to a pediatric dentist—nor that the associate be in the same office as the retiring doctor. In addition, there is no cap on the number of partners at a given time. Elevating the next generation of doctors is key to the PepperPointe model.

“The only way you can eliminate [a high] turnover rate is to make sure associates are very secure and well compensated. Here they have ownership, and they have a seat at the table that makes the decisions,” says White.

The two variations are designed to meet the needs of the doctors where they are in their careers and their goals.

“Some people are at a point in their life where they want some money now and some money later. Others say, ‘I don’t really need any money now. I just want to keep making what I’m making, and when I retire, I want to have an exit strategy and know exactly how that’s going to be determined, and then I want to continue to make money after I retire,” says White.

Looking to the future, PepperPointe is looking beyond Kentucky. It currently has letters of intent signed with practices in five states and is targeting fragmented markets where DSOs have a presence but haven’t yet consumed them. From there, they are looking for doctors who care about the future of the industry.

“We’re looking for the people who still love going to the AAO conventions. They love the individual and collaborative side of it. They love what they have built and have great relationships with the other doctors in town,” says White, adding, “This is the realization of a bunch of doctors that said: ‘You know what? This is still our profession. We can still control it.’ To not come together and create a pathway for the next generation means that we will either have our practice die, or we will sell it to a private equity backed DSO. Which simply means we’re negotiating the terms of our surrender.” OP

Alison Werner is the chief editor of Orthodontic Products. 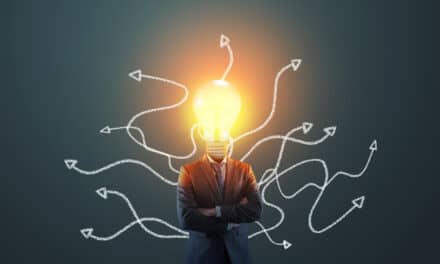 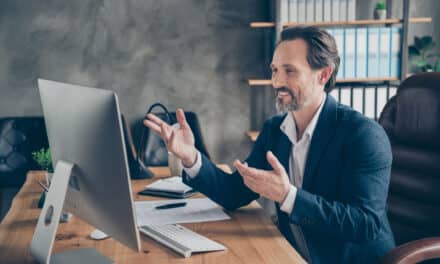 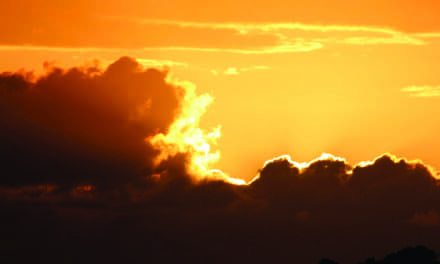 PULSE OF PURCHASING: The Silver Lining