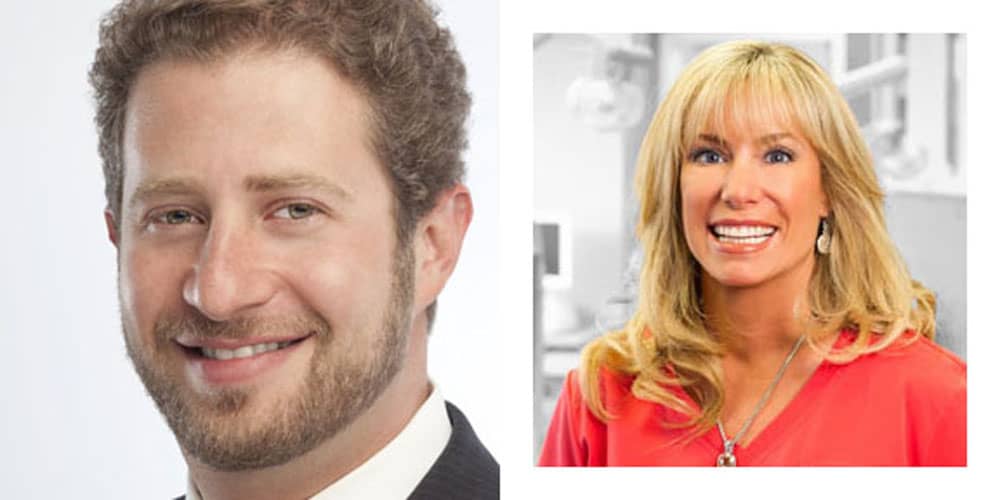 Learn how to transition your fixed appliance workflow to the speed and efficiency of your clear aligner workflow, so you can reduce and shorten appointments and create higher profitability potential.

As orthodontists reopen their practices amid the COVID-19 pandemic, they are confronting a very different workflow, and more significantly, reduced revenue. Now more than ever, treatment efficiency is key.

With that in mind, Orthodontic Products, in partnership with LightForce Orthodontics, makers of the first fully-customized 3D printed bracket system, is offering a free on-demand 1-hour webinar to help orthodontists transition their fixed appliance workflow to the digital environment they are accustomed to with their clear aligners workflow.

Titled “My COVID Response Secret Weapon,” the on-demand webinar is led by David Alpan, DDS, MSD, and Jacquie Fulop-Goodling, DMD. In private practice in Los Angeles and New York City, respectively, these two orthodontists explain how by implementing a digital platform that enables the orthodontist to customize tooth moving tools, they will be able to transition their analog workflow and achieve their efficiency goals. Alpan and Fulop-Goodling explain how orthodontists can achieve shorter, less frequent and quicker appointments leading to higher profitability per case while giving customers the experience they expect.

Alpan earned a DDS in 1996 and completed his orthodontic specialty certificate from University of the Pacific in 1998 with a MSD, as he wrote a thesis on the results of a TMJ research project. Dr Alpan and Associates has four private practice locations located in Los Angeles, Century City, Woodland Hills, and Hawthorne, Calif. He lectured for Invisalign from 1992 to 1998 at over 250 locations to over 10,000 people. He played an integral part of implementing the Invisalign system into universities. Alpan was an Ormco Insider and helped 3M as a research panelist. Alpan is a KOL for Acceledent and Propel Orthodontics, and has published several articles on accelerated orthodontics. As a center of excellence member for Incognito and a high volume Insignia provider, he has incorporated several digital based systems with custom brackets and wires into his digital workflow.

Fulop-Goodling, also known as Dr Jacquie Smiles, became the first female and youngest director of Boston University’s Predoctoral Orthodontic Department. She has three offices located in New Jersey and New York and is one of the most experienced Invisalign providers in the world. She speaks about LightForce’s customization impact on her practice and navigating the new era of digital orthodontics. 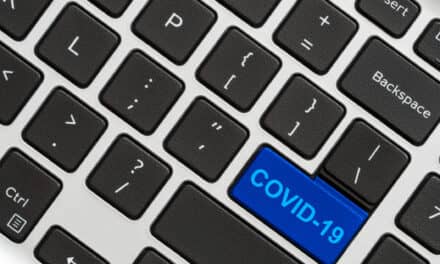 Cruise with the Experts 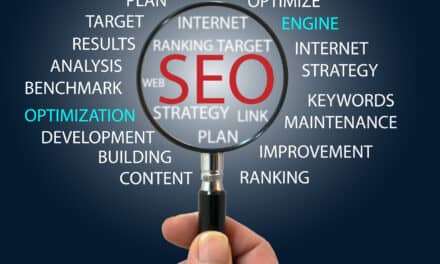