Great Lakes Dental Technologies (formerly Great Lakes Orthodontics), Tonawanda, NY, will host a continuing education seminar, “The Dental Airway Imperative – The Critical Role of Dental Professionals in Pediatric Airway Health,” on May 31, 2019, at the Great Lakes headquarters in Tonawanda, NY.
The webinar will focus on sleep disordered breathing in the pediatric population, and be led by Kevin Boyd, DDS, and Darius Loghmanee, MD. They will address the critical role of the dentist in diagnosing and treating airway and sleep problems in children.

This lecture features two half-day topics emphasizing the importance of the dentist’s recognition of and intervention in pediatric malocclusion and associated airway diseases and conditions. Boyd’s lecture, “An Evolutionary Perspective on Pediatric Malocclusion and Associated Airway Diseases,” will describe published scientific evidence that indicates malocclusion in anatomically modern humans is epigenetically-moderated, rather than simply genetically determined. He will also discuss the impact of resolution of malocclusion on sleep disordered breathing/obstructive sleep apnea. Meanwhile, Loghmanee’s lecture, “Population Sleep Health: A Case for a New Paradigm,” will identify the causes of sleepiness in children and discuss the impact of sleep disordered breathing on population sleep health.

Boyd is a board-certified pediatric dentist practicing in Chicago. He is also an attending instructor in the residency-training program in pediatric dentistry at Lurie Children’s Hospital where he additionally serves as a dental consultant to the sleep medicine service. Boyd has served on the teaching faculties of three universities and been an attending clinical instructor at three medical centers.

Loghmanee is the director of the Advocate Children’s Sleep Network at Advocate Children’s Hospital in Chicago. He received his medical degree from the University at Buffalo School of Medicine and did his postgraduate training at Rush University Medical Center where he completed a combined residency in Internal Medicine and Pediatrics, and trained as a fellow in the Sleep Disorders Center.

Additional information and registration for the seminar can be found at greatlakesce.com. 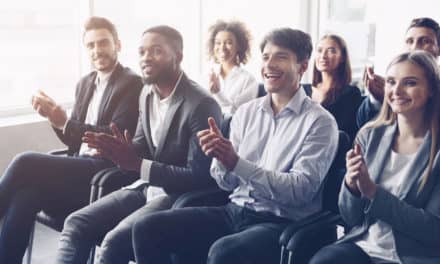 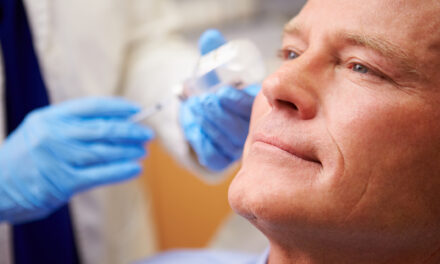 CE Live Returns With Course on Fillers for Dental Use 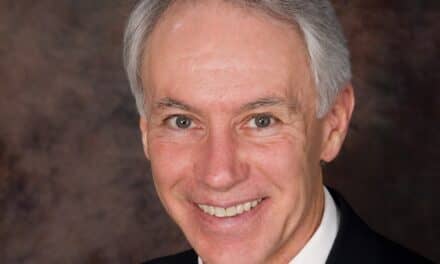