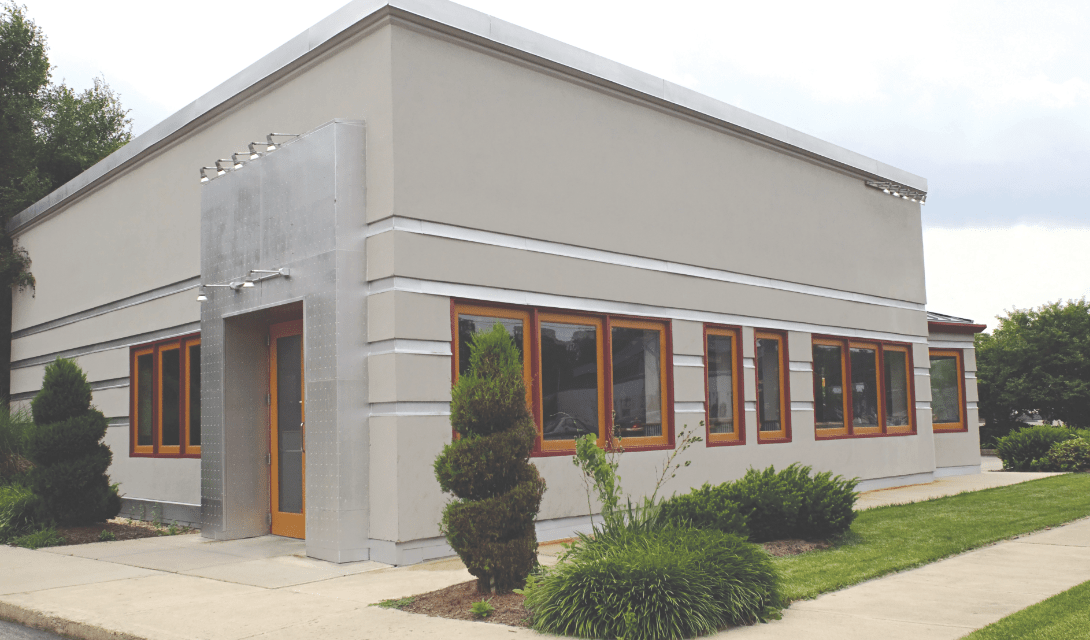 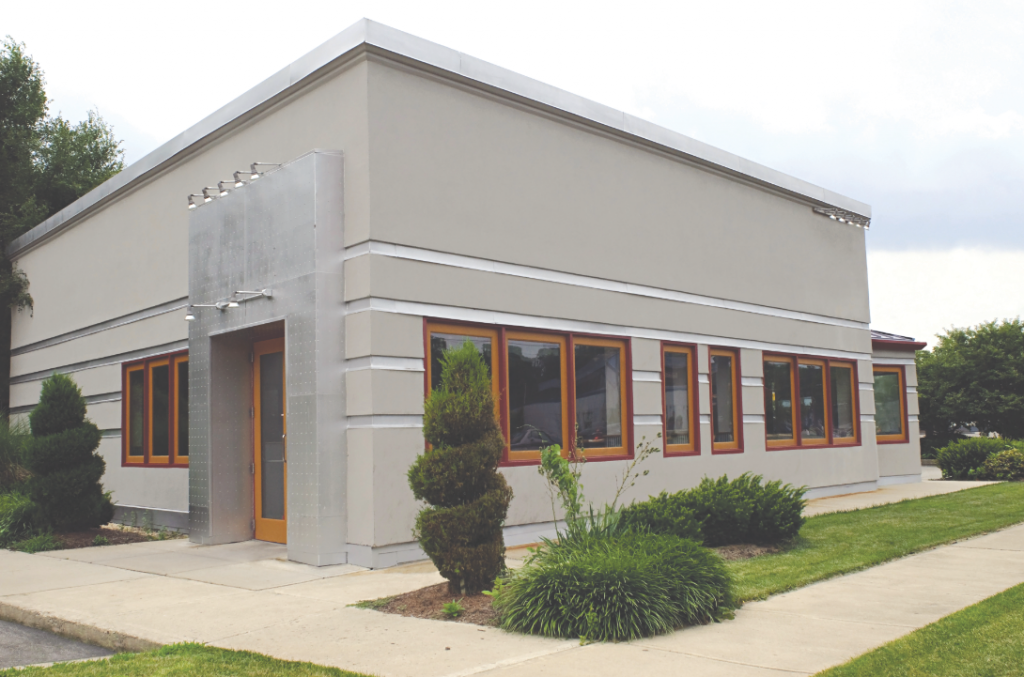 Orthodontics is a very rewarding profession, both from an emotional perspective on how the clinical treatment changes the patients’ lives and from a financial perspective—orthodontists are consistently ranked in the top six highest-earning professionals by Forbes magazine. When working with our younger clients who are just starting their careers and are considering whether to associate with an established practice, start their own practice, or purchase an existing practice, we generally tell them that they are going to be successful in whichever path they choose. We can offer advice based on our experience, but they ultimately have to determine which is the best option based on their own situations.

Many orthodontists start their careers by working as an associate (ie, non-owner employee) in one or more practices for several years. Regardless of whether or not there is a chance for the associate to purchase an ownership interest in the practice in the future, these employment arrangements provide younger orthodontists the opportunity to learn many aspects of running a successful practice.

The new orthodontist has the chance to enhance his/her clinical efficiencies and experience treating multiple types of cases, while also being exposed to different clinical modalities and bracket systems. But just as importantly, they have the opportunity to gain knowledge of the business and management aspects of running a practice—a topic with which they do not gain firsthand experience during their residencies. So, this employment period can serve as additional education, all while the doctor is (usually) fairly compensated for his/her services.

However, nearly every younger orthodontist we speak with, whether he/she is still in residency or has been working as an associate for a number of years, wants to eventually own or co-own a practice. It allows them to be in charge of their own destiny, and, yes, it’s much more lucrative. As such, we often get asked the question, “Is it better to start my own practice from scratch or purchase an existing practice?”

In most instances, the best answer is to buy an existing practice. Many respond that with the educational debts they have amassed, they cannot afford to take on additional debt, especially the significant amount of debt resulting from purchasing a practice. But, if the purchase price properly reflects the value of the practice, the cash flow generated from the existing practice should provide the purchasing doctor with sufficient income for living expenses and debt service, all while building equity in their own practice.

Starting a new practice: Advantages include the ability for the doctor to create his/her own office and establish everything exactly the way the doctor wants (rather than inheriting the selling doctor’s facility, employees, and systems).

Buying into an existing practice: Disadvantages are similar to the advantages noted above for starting a new practice—ie, the buyer inherits the selling doctor’s facility, employees, and systems. If these assets are not satisfactory to the buying doctor, it can be difficult and time-consuming to make significant changes to the practice.

In this case, advantages include:

To focus primarily on the financial aspect of the two decisions, let’s assume Doctor A starts a new practice while Doctor B purchases an existing practice.

Doctor A borrows $275,000 to purchase equipment and cover operating costs during the initial years. Although the debt repayment would likely be 10 years for both a start-up and purchase, a 5-year repayment at 5.5% is assumed for both scenarios to shorten the projection period. The overhead rate is assumed to be 55% of collections, although overhead in the first several years of the start-up may exceed this level. This doctor is extremely successful, and the practice grows to $900,000 in collections by the end of the sixth year. Looking at Figure 1 (page 54), we can see the practice’s financial projections and Doctor A’s assumed net cash flow, after taxes and debt service.

Doctor B acquires a practice with annual collections of $1,000,000 and an overhead rate of 55% at a purchase price of $800,000. The purchase debt is repaid over 5 years at 5.5%, the same repayment terms as Doctor A’s start-up. The practice grows modestly by 2% per year. Looking at Figure 2, we see what the practice’s financial projections and Doctor B’s assumed net cash flows would be, after income taxes and repayment of the acquisition debt.

Over the 6-year period noted, Doctor A’s cumulative cash flow, net of taxes and debt, totals $628,229, whereas Doctor B’s cash flow totals $969,169—a difference of over $340,000! This difference in cash flow in the initial years of Doctor A’s career is significant and may never be recaptured.

In our experience, associateships allow younger orthodontists the opportunity to learn clinical and business aspects of an orthodontic practice, and usually serve as stepping-stones for younger orthodontists to eventually own their own practice. In most instances, it is hard to deny that the financial reward of acquiring an existing practice outweighs that of starting a new practice, particularly during the initial years of ownership.

The additional money earned during the first few years could be significant and may never be recaptured. We often ask young doctors, “If you think you are going to be successful in growing a brand-new practice, why wouldn’t you be even more successful at growing an existing practice that is already established and generating profits?” OP

Doug Copple, CVA, is a member/partner of Bentson Clark & Copple and is a Certified Valuation Analyst, a designation granted by the National Association of Certified Valuation Analysts (NAVCA) after completing specific training and testing requirements, and reaching a certain level of experience. Copple ensures the firm’s practice valuations are properly performed and adhere to generally accepted valuation standards. He is also integral in structuring and negotiating orthodontic partnerships and purchase transactions, and the related tax allocations between buyers and sellers. 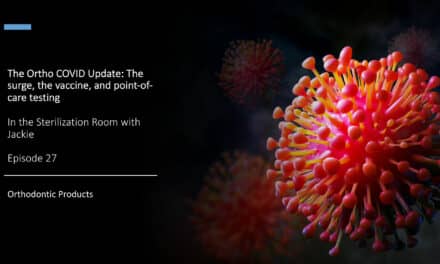 The Orthodontic COVID Update: The surge, the vaccine, and point-of-care testing 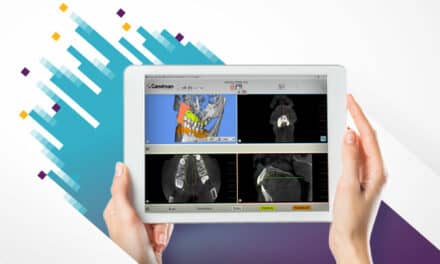