How Financing Flexibility Can Offset a Cash Flow Crunch in Orthodontics 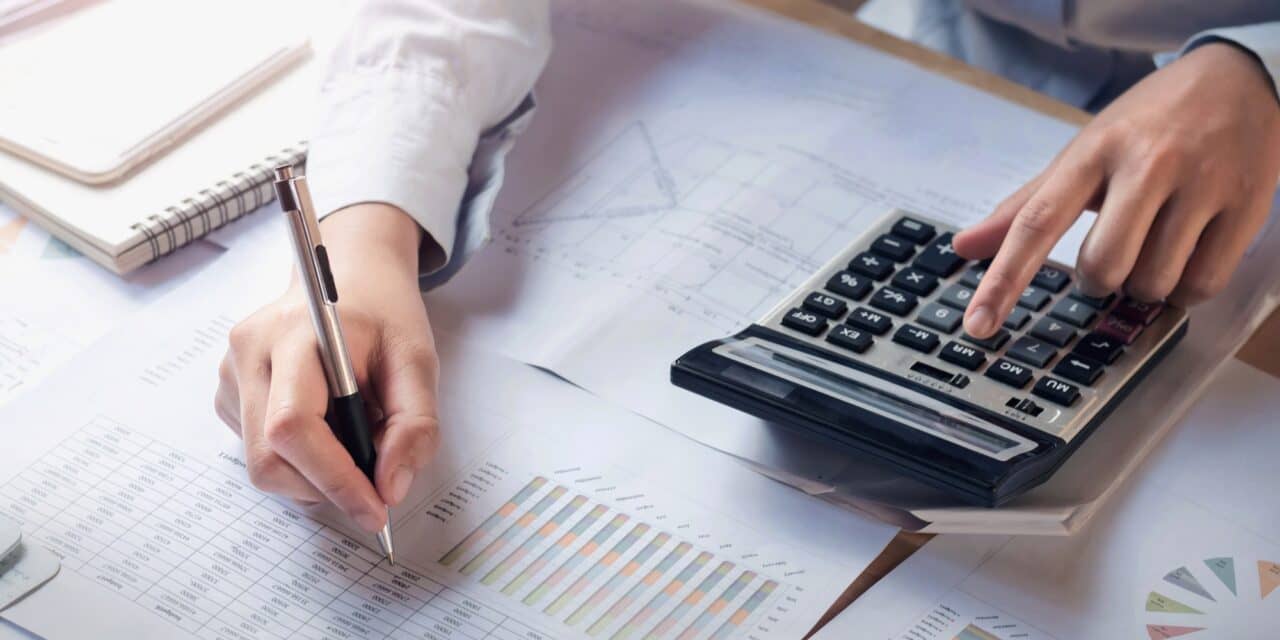 With higher overhead due to staffing issues and increased lab fees from a higher reliance on aligner treatments, many orthodontists are experiencing a cash flow crunch.

With nearly 2 years of hindsight, the pandemic’s effects on the orthodontic industry were severe but luckily short-lived.

Patient volumes have returned to a relatively normal level across dentistry, and with the latest surge peaking without further shutdowns, the future seems brighter.

But the initial shock from 2020 has had some unexpected effects on patient financing.

According to OrthoFi, one trend emerged soon after the spring lockdowns. With the $2 trillion CARES Act placing cash in the hands of millions of Americans, suddenly a lot of people had some money to put toward elective procedures.

“The pandemic and the related federal stimulus have been really interesting in terms of impacting average down payment and average percent pay-in-full, which actually has gone up since the end of the office closures,” says Oliver Gelles, senior vice president of OrthoFi.

Not only were patients returning, but they were also electing to pay more money and, in some cases, all of it, up front. Year-over-year, it was a boon for a temporarily crippled industry. It also boosted cash flow for orthodontists that needed revenue quickly to pay for staff and overhead.

But the last and likely final federal stimulus came in March 2021, and now in 2022, down payments and pay-in-full cases have returned to normal levels.

But like COVID-19 itself, some effects from the pandemic have had a lingering impact on the industry.

In particular, staffing has become more expensive and candidates harder to find, causing practices to increase fees to compensate. But that has also affected cash flow for practices.

Another trend in orthodontics has exacerbated this cash flow issue. Orthodontists are embracing aligners at much higher rates as part of their treatment offerings.

Whether in combination with bracket treatment or on their own, aligners typically come with lab fees that put a strain on the cash flow of an orthodontic practice.

“What I am seeing, because of the rapid increase in the use of aligner treatment within a practice, is increasing openness and desire to think about third-party financing,” says Gelles.

OrthoFi has noticed that orthodontists are starting to consider third-party financing through companies like CareCredit to offset the upfront costs.

What’s more, the lab fees create a conundrum for orthodontists who might want a higher down payment than average from patients to pay their aligner providers. But patients have shown that they are less willing to accommodate it.

“We know that trying to get $1,500 to $1,800 down from a patient to cover the lab fee on day 1 has a very negative impact on conversion rate. So, patients are not willing to depart with that much money to get started,” says Gelles.

But if an orthodontist accepts the lower down payment, they could find themselves upside down on their transaction with the aligner provider. Third-party financing seems like a solution to the problem, allowing someone else to take on the patient’s loan and giving the practice the full amount up front.

Many orthodontists can cover the increased upfront costs through revenue from the rest of their business. Still, it becomes an issue for practices with a higher reliance on aligner treatments.

OrthoFi’s data shows that once aligner treatments make up 45-50% of the business, it begins to strain cash flow.

Third-party financing in orthodontics is nothing new, typically making up about 3% of all transactions compared to in-house financing. But that percentage has been trending upward, and aligner companies like Align Technology have even started partnering with third-party financing operations to meet this new demand on Invisalign cases.

While third-party financing does solve the issue of cash flow, it also comes with the downside of reduced overall revenue.

The typical discount rate for third-party financing is 10-13%, says Gelles, which means that on the whole, a doctor is only getting 87-90 cents on the dollar for those aligner treatments. This is in contrast with OrthoFi, which charges 2-3%.

To help offset the move toward third-party financing, OrthoFi offers flexibility to patients in determining their down payments and monthly fees.

The company lets patients use a slider loaded with their financial and insurance information. The patient can see how the down payment affects their monthly payments and helps them decide the right mix for themselves.

OrthoFi also offers tiered down payments that include incentives for increasing the upfront amount. Typically, there is an incentive of 5% off if the patient chooses to pay the amount in full. But OrthoFi offers incentives at the 50% and 75% down payment amounts to encourage patients to consider those higher amounts as well.

“When we first launched the product, we had a lot of practices that were worried that if they let patients have the slider themselves, they were all going to pick the lowest down, lowest monthly, and in fact, we’ve seen the opposite,” says Gelles.

By looking at data from patients who decide payment terms in the office compared to those who go home and use OrthoFi’s slider to decide on their own, Gelles found that the latter patients chose to pay more than they did in the office on average.

One hypothesis for this trend is that treatment coordinators were susceptible to hyper-empathy. This means that they may have been pre-selecting or anticipating what they think the patient can afford instead of what the patient might be willing to pay.

Does this mean that orthodontists should forgo setting terms in the office and let their patients consider their options at home?

“I mean, you would think so—but no,” says Gelles. “We also have data that shows that when a patient goes home and leaves the practice without signing, it decreases their likelihood to sign by as much as 20 points.”

So, while orthodontists are still adjusting to changing patient tastes and trying to stay afloat, in the end, the most significant advantage they can give themselves is to be as flexible as possible.

“It’s super important for practices to be flexible in their financing to give themselves the maximum chance to win,” says Gelles. “If any practice is still stuck in the old mold of only letting patients finance to treatment time or requiring down payments to cover clinical costs on day 1, they’re holding themselves back and creating a lot of risk in their business.” OP

Steven Martinez is the associate editor at Orthodontic Products. 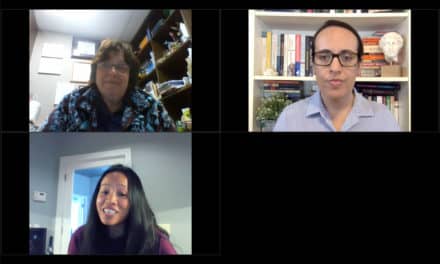 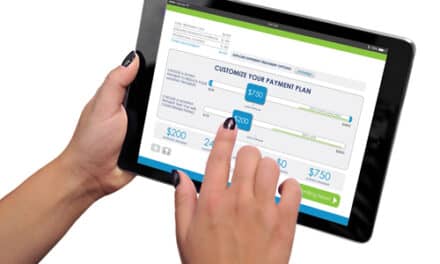 Mythbusting the Financials in Your Practice 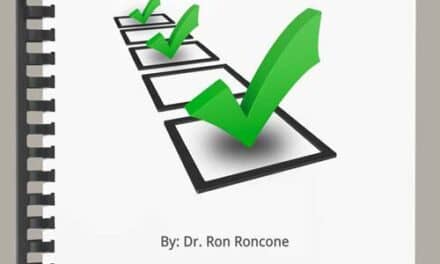 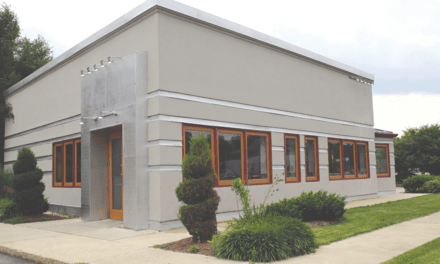