Q: What’s the best way to measure my conversion rate? I don’t always trust the number in my system, but it’s tough for my team to track and measure things separately.

A: The key to any vital metric is to ensure that the output accurately reflects true performance, and that the number is as actionable as possible in real time. The industry has long held onto the Case Acceptance Rate, which simply and intuitively measures starts within a given period of time against the number of consults within that same period of time. Seems like the right metric, but in fact it is fraught with issues. The truth is that Case Acceptance can swing wildly from one month to the next due to factors both out of your control and not reflecting true performance in the consult room.

The above graph (click on graphic to enlarge) shows Case Acceptance Rate (blue) in an actual practice, as well as OrthoFi’s Treatment Recommended Conversion (TRC) Rate (red). Both lines are tracking conversion in the same office, with the same TCs and doctor. You can clearly see that the Case Acceptance Rate is far more volatile, shifting up and down by as much as 47 points from one month to the next. What causes that? Primarily it’s recall. In months when the office sees a lot of younger patients that end up in observation, Case Acceptance goes down. In other months when many patients are now recall ready, they don’t tally as consults and just inflate starts so it goes way up. That’s how you can get over 100% Case Acceptance as you see in this office in April of that year. Another factor is something you might not often consider: your vacation time. The doctor in the practice charted above took an extra week off in April vs prior years, so his consults were artificially low. Due to starts that came in from prior pending consults and recall readies, this practice’s Case Acceptance came in at 116%! Well, that’s not really true, and neither are the low points in March and July. If this were your only metric to track conversion, you’d be awfully confused, or you’d do what most practices do: manually track a better metric outside the software or stop looking at that metric on a regular basis. When a metric is only accurate twice a year, it isn’t actionable, and relegating what should be the most important growth metric to a 6-month horizon outlook could be worse. On the other hand, tracking manually not only adds work to the team, but also can create inaccuracies and conflicts of interest where the reporter is the one being evaluated—ie, it leaves an opening for “optimism” to creep into the data. That nice family that gave a verbal “yes” was counted as a start this month, but when they never came back next month and started, that start was never removed from the prior month. We’ve worked with a lot of offices with falsely high perceptions of their conversion rate. That’s why we created our Treatment Recommended Conversion Rate metric. It seamlessly calculates conversion only on those patients that have had treatment recommended. As you can see, not only is TRC accurate, but it is also very stable. It truly reflects the performance of your TC, month in and month out. So if the TRC shifts up or down, you should take note and pivot accordingly. Additionally, our users can filter this metric by TC, as well as by TC/Doctor combinations, which routinely raises some very interesting findings about conversion team outcomes. But if you can’t do that, at least make sure you have a pure conversion metric like Treatment Recommended Conversion. OP

About Inside the Numbers: Answers to questions submitted to Inside the Numbers are based on data collected by OrthoFi™, and presented by CEO David Ternan. The data pulls from 200,000+ consults and over 150,000 patient starts in over 200 practices, including patient demographics and preferences, risk profile, and payment performance on over $150 million in receivables. Inside the Numbers aims to help you make informed decisions about patient financing and to dispel myths that can hinder growth.

Submit your questions to Inside the Numbers at editor@orthodonticproductsonline.com. 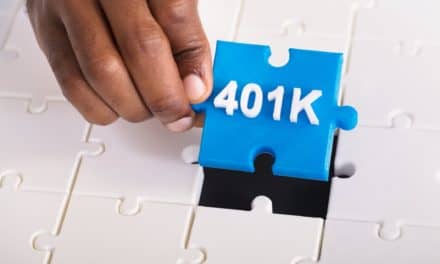 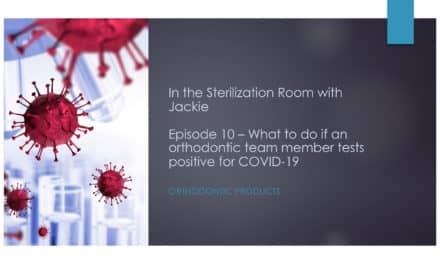 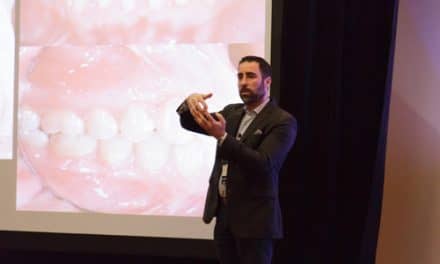